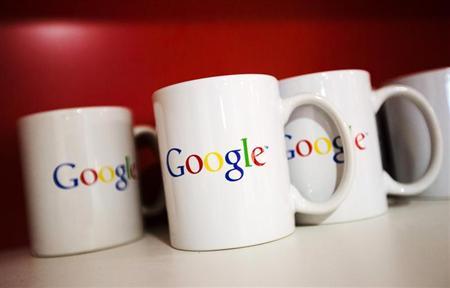 Google Inc on Wednesday launched a music service that allows users to listen to unlimited songs for $9.99 a month, challenging smaller companies like Pandora and Spotify in the market for streaming music.

With its new service, announced at its annual developers’ conference in San Francisco, Google has adopted the streaming music business model ahead of rival Apple Inc, which pioneered online music purchases with iTunes.

Google’s service lets users customize song selections and stream individual playlists, or listen to a curated, radio-like stream. It will launch for U.S. users first, then roll it out in several other countries.

Google, Amazon.com Inc and Apple are among the Silicon Valley powerhouses sounding out top recording industry executives, according to sources with knowledge of talks and media reports. Pandora is spending freely and racking up losses to expand globally. Even social media stalwarts Facebook and Twitter are jumping on the streaming music bandwagon.

All of them see a viable music streaming and subscription service as crucial to growing their presence in an exploding mobile environment. For Google and Apple, it is critical in ensuring users remain loyal to their mobile products.

Executives also said on Wednesday that some 900 million smartphones and tablets running Google Android software have been activated since the platform’s inception in 2010.

Google said revenue from Android, the software used by Samsung and other mobile device makers that competes with Apple, is also gaining momentum. Google executives said revenue per user for Android applications developers is now 2-1/2 times its year-earlier level.