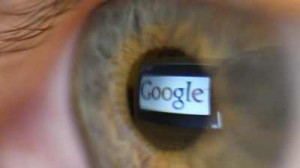 A French internet company has filed a lawsuit saying Google unfairly cut into its search engine business and is seeking hundreds of millions in damages.

The company, 1plusV, says it is the largest claim of its kind in Europe against Google.

The firm, which operates search engines in French, is claiming 295 million euro (£264 million) in damages in the lawsuit filed in a commercial court in Paris.

Google spokesman Al Verney told the Associated Press: “We have only just received the complaint so we can’t comment in detail yet.

“We always try to do what’s best for our users. It’s the key principle that drives our company and we look forward to explaining this.”

The US Federal Trade Commission and the European Commission are investigating claims that Google stifles competition.