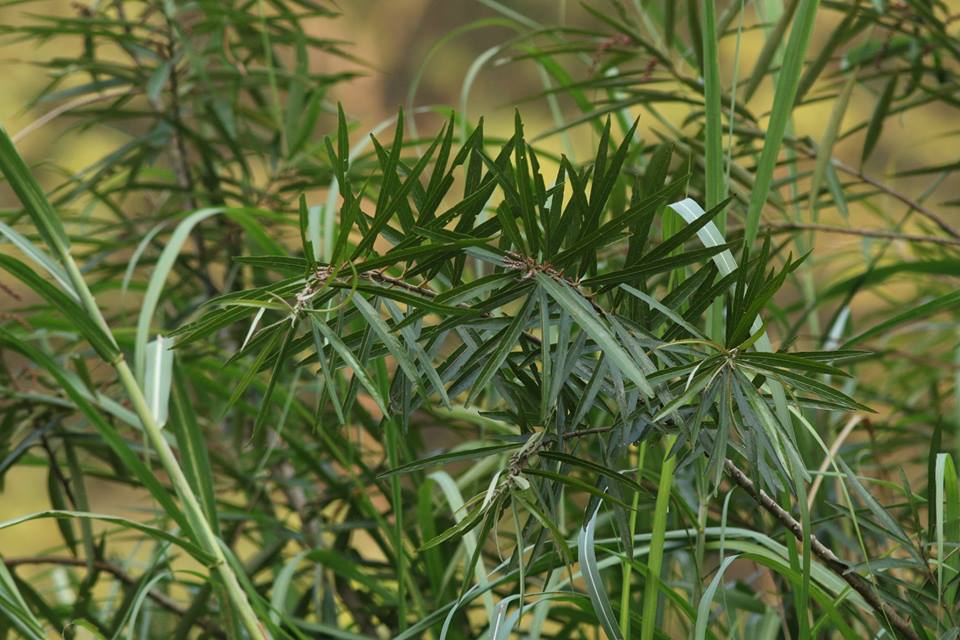 #thenewscompany : One of the rare findings of my recent trip at Chittagong Hill Tracts (CHT) is locating Black Pine after a decade long search. Black pine is a rare medicinal plant usually grows in high altitude evergreen forest. I was curious about Black pine while working on a publication of CITES guide book for Bangladesh in 1990. Dr. Ansarul Karim, Professor of Botany, Chittagong University wrote the chapter of CITES guide book on threatened plants of Bangladesh those are in international trade. He told me about the pine plants rarity and its medicinal values. From that time I got interested to locate this plant from CHT. Whenever and wherever in CHT, I had visited, I searched for the pine but utterly failed to find the rare plant. 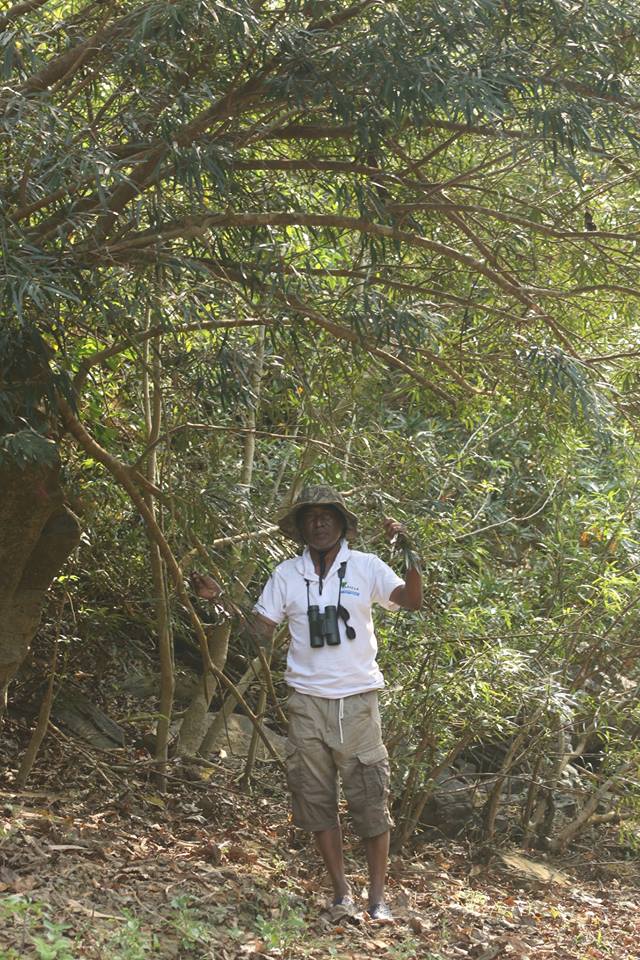 I am a wildlife biologist but in my honors course, my subsidiary subjects was Chemistry and Botany. In a later time while working with two famous Botanist, Professor Dijen Sharma and Professor Salar Khan I was inspired to learn more about our rare plants. When I use to go field to study wildlife, I always look into the vegetation in detail. Vegetation is one of the basic ecological component of wildlife habitat. Wildlife use plants as their home, food, nest, security and many other needs fulfilled from the plants. Great Ornithologist Dr. Salim Ali said that seeing a bird separating from its host plant and habitat is not enough to know the bird, you required to tell about the plants which was the bird used, taxonomic identification and detail ecology of the host plant, only then you became a genuine birder. Dr. Salim Ali defined this way of studying the bird as Field Ornithology and he who added a new section of Ornithology which is known as Ornithophily. The evolution and adaptation of long down curved beaks and bills of pollen and honey eating birds like sunbirds, spider hunter is correlated and evolved closely with the epiphytes, orchids and some other parasitic plants. Dr. Mohammed Ali Reza Khan, a student of Salim Ali also taught me the same through my lifelong wildlife watch with him. Together with Professor Salar Khan and Dr. Ansarul Karim, we searched for rare plants of Bangladesh like Rauvolfiaserpentia(Sarpagandha), Salix tetrasperma (Indian Willow) and Rosa involucrata (Bengal Rose), WilloughbeiedulisRoxb.(Wild Mango) and Wild Palm and able to identify their habitat and learned the population status.

During the expedition of February and March 2018, in CHT, organized by Isabela Foundation, I came across the main habitat of Black Pine with a good population.  Black pine Podocarpusnerriifolius occurs along the Sangu Hill River just on the banks as well as on the dried river beds where the bottom is covered with stones and pebbles. Density is higher at upper elevation of the river where the hill streams fall into main river course. Associated species areRaktaKarobi.

The name Podocarpus is derived from the Greek, podos, meaning “foot”, and karpos, meaning “fruit”. Common names for various species include “yellowwood” as well as “pine”as in the plum pine (Podocarpuselatus)or the Buddhist pine (Podocarpusmacrophyllus). Average height of Black pin at CHT about 2 meters. The plants here are like hedges, dwarf and bushy in habit. Podocarpus are related to yews, and, as with yews, the stems, leaves, flowers, and pollen of Podocarpus are all poisonous. Additionally, the leaves, stems, bark, and pollen are cytotoxic. The male Podocarpus blooms and releases this cytotoxic pollen in the spring and early summer.The cones have two to five fused cone scales which form a fleshy, berry-like, brightly colored receptacle at maturity. The fleshy cones attract birds which then eat the cones and disperse the seeds in their droppings.

The red, purple or bluish fleshy fruit of most species of Podocarpus are edible, raw or cooked into jams or pies. They have a mucilaginous texture with a slightly sweet flavor. However, they are slightly toxic and should be eaten only in small amounts, especially when raw. Tolerates drought, deer, disease, seaside. 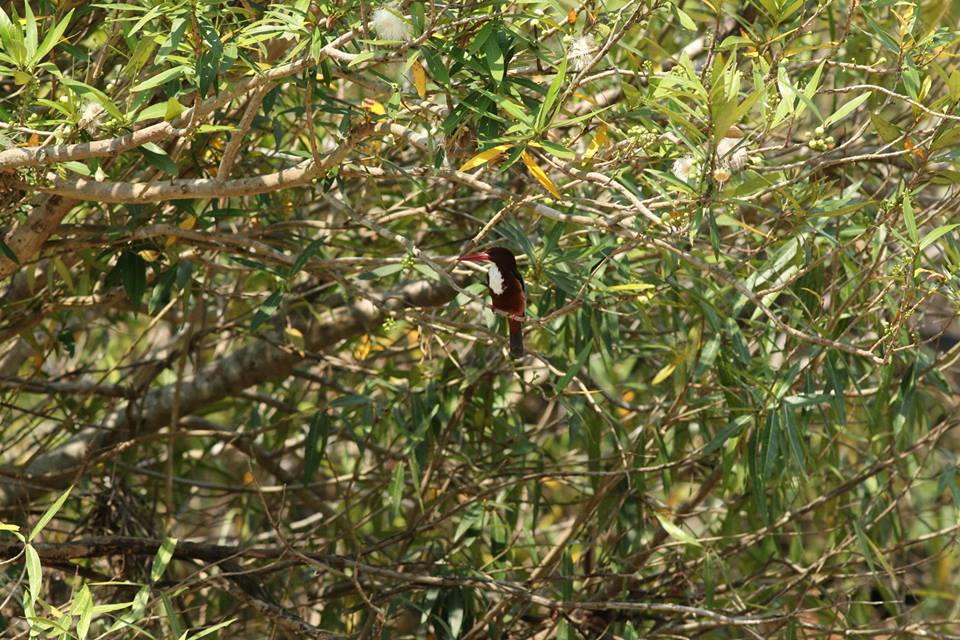 Some species of Podocarpus are used in systems of traditional medicine for conditions such as fevers, coughs, arthritis, sexually transmitted diseases, and canine distemper.A chemotherapy drug used in treatment of leukemia is made from Podocarpus. The wood of the plant is also widely used in Paneling, Musical instruments, Furniture and Carving. Black Pine is listed inCITES Appendix III.

Why not getting bail, Khaleda asks her lawyers