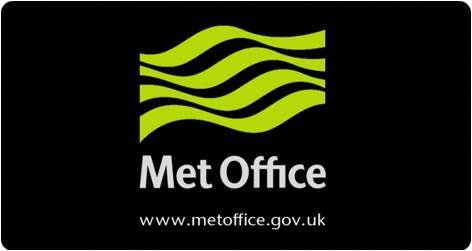 #thenewscompany : Scientists at the UK Met Office have demonstrated significant advances in predicting up to one year in advance the phases of the North Atlantic Oscillation (NAO), which drives European and North American winter variability. The winters of Europe and North America are notoriously variable and until recently were believed to be too unpredictable to forecast, as they were driven by largely chaotic processes.

The NAO – a large-scale gradient in air pressure measured between low pressure around Iceland and high pressure around the Azores – is the primary driver of winter climate variability for Europe. In winters when the pressure gradient between the areas of high and low pressure is greater than average, the winter NAO is said to be ‘positive’ and Northern Europe experiences mild and stormy conditions. The opposing ‘negative’ phase is associated with more settled, dry and cold winter conditions, such as the extremely cold winter of 2009-2010, when the UK and Northern Europe were dry, but freezing cold, for months.

Dr Nick Dunstone, the Met Office’s lead author, said, “Understanding and predicting the changes in the NAO could have significant economic benefits including potential boosts in climate services for a range of sectors including transport, energy, water management and the insurance industry.

This discovery was made possible thanks to increased Met Office supercomputer capacity. This allowed the team to increase the resolution of the climate model and test the retrospective skill of its forecasts over the 35-year period from 1980 onward.