BREAKING NEWS
Home Business What Is NFC, and Why Does It Matter for the iPhone 6? 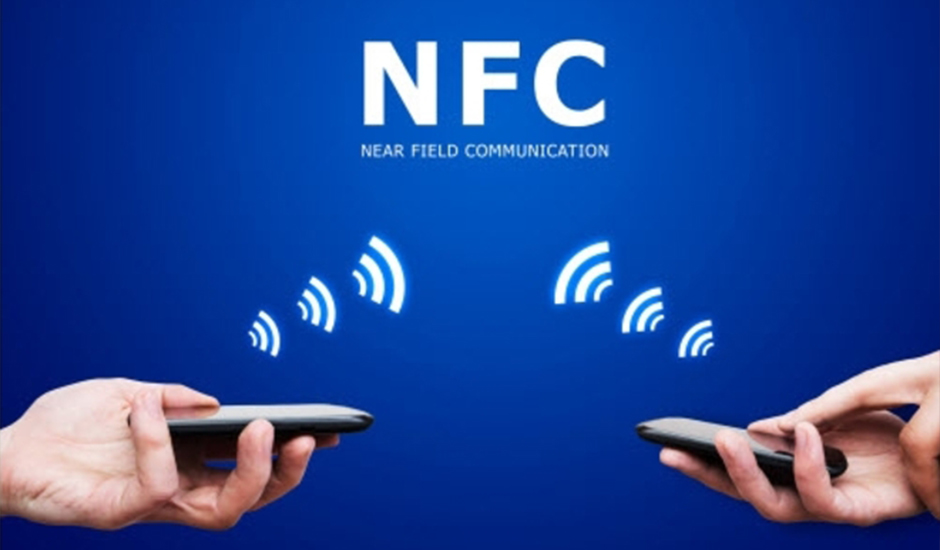 e-News® | The NEWS Company… : Apple’s iPhone 6 will reportedly be getting something called near-field communication, or NFC. The feature, which is already available on many Android and Windows Phone handsets, allows owners to wirelessly pay for items at checkout counters and pair the phone with other devices, among other cool things.

In fact, recent reports claim that Apple has signed deals with American Express, Visa, and MasterCard, which will turn the iPhone into a so-called “virtual wallet.” That capability will likely run through NFC. What follows is a short explainer on what NFC is, how it works, and why you should care about it. So put your learnin’ caps on, and let’s get started.

NFC is a form of wireless communication that allows the flow of information between two devices. The technology, according to the NFC Forum, comes in three flavors: tag reader and writer, device to device, and card emulation. Tag reading lets companies place small, inexpensive NFC-enabled tags on things such as movie posters that people can scan with their smartphones to do things like watch trailers. You could also, for example, tap your phone on an NFC-enabled coupon tag in a store to get special offers.

The biggest potential for NFC lies in card emulation. Using what’s called a secure element that randomly cycles security pins, you could use your NFC-equipped iPhone 6 to pay for your groceries by tapping the handset on a special pad at the checkout counter.

Two detained for alleged connection with killing of Japanese national