Two killed in shootout’ with police in Jhenaidah town 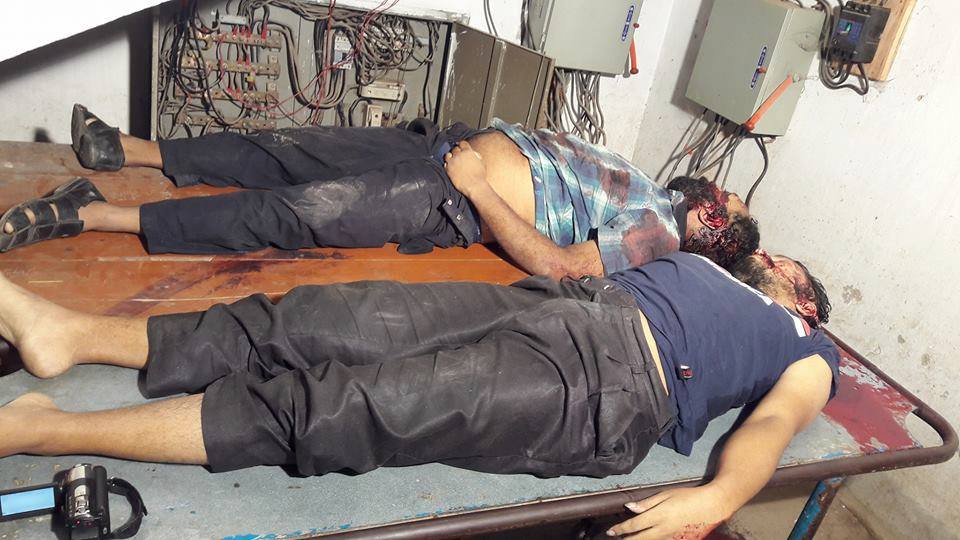 #thenewscompany : The incident took place in the wee hours of Tuesday morning at the district town, Assistant Superintendent Police Ajbahar Ali Sheikh said. Three policemen wounded in the incident are being given first aid at the local hospital.

“A police patrol was attacked with gunfire and crude bombs on the town’s Bypass Road, when it signaled men on three motorcycles to stop. “A shootout erupted, which lasted for 7 to 8 minutes before men on two motorcycles managed to escape. Police rushed two of the men with gunshot wounds at the local hospital, where they were declared dead,” said senior police officer Ajbahar. Police said it seized two firearms, crude bombs, sharp weapons and a motorcycle from the scene.

Tags: Two killed in shootout' with police in Jhenaidah town

SEKO LOGISTICS RECOGNISED AS A ‘QUALIFIED’ SUPPLIER TO THE AEROSPACE, DEFENCE, SECURITY AND SPACE SECTORS