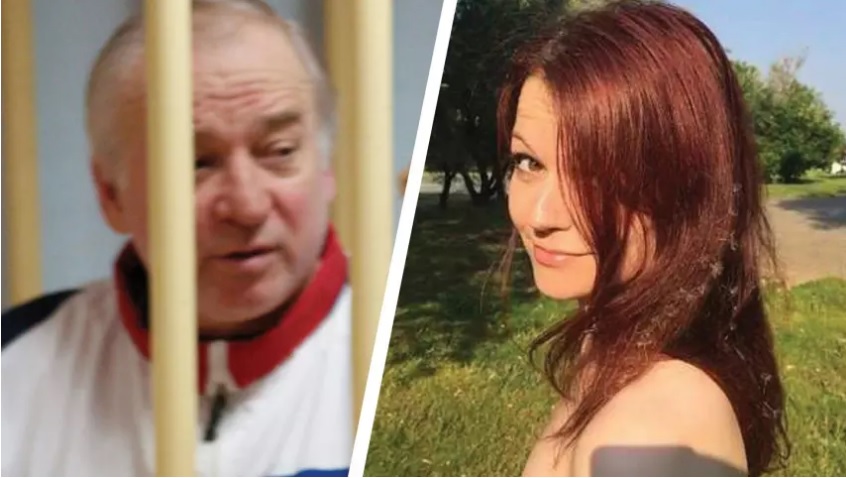 #thenewscompany : Former Russian spy Sergei Skripal, who was poisoned with a nerve agent in Britain, triggering a diplomatic crisis with Russia, has been discharged from hospital, the facility said Friday.

“It is fantastic news that Sergei Skripal is well enough to leave Salisbury District Hospital,” Cara Charles-Barks, the hospital’s chief executive, said in a statement. Nursing director of nursing Lorna Wilkinson said: “This is an important stage in his recovery, which will now take place away from the hospital.

“Treating him and the other two people poisoned by this nerve agent, while still providing outstanding care to the other patients who rely on our hospital has been a huge and unprecedented challenge,” he said.

Skripal and his daughter Yulia, who was visiting from Moscow, collapsed on March 4 on a bench in Salisbury in western England where the former double agent lives. Nick Bailey, a police officer who came to assist them, was also hospitalised. He and Yulia Skripal were discharged from hospital earlier.

“Treating people who are so acutely unwell, having been poisoned by nerve agents, requires stabilising them, keeping them alive until their bodies could produce more enzymes to replace those that had been poisoned,” the hospital statement said.

Russia has challenged Britain to provide evidence in the case and has requested consular access to Skripal, who is also a Russian citizen. The former Russian military intelligence officer, who passed information on Russia’s agents in Europe to British security services, was imprisoned in Russia.

He moved to Britain as part of a spy swap in 2010 and has lived there ever since. The poisoning sparked a diplomatic crisis that led to reciprocal expulsions of dozens of diplomats between Russia and Western countries including most of the European Union and the United States.

Volvo’s largest ever excavator in action