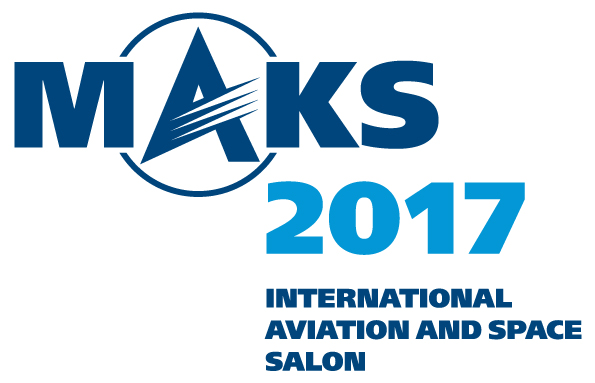 #thenewscompany : Organizing Committee of MAKS-2017 International Aviation and Space Salon listened to the reports on the readiness of the exhibition complex, Ramenskoye airfield, air traffic control and public security assurance.

The session was opened by Minister of Industry and Trade of the Russian Federation Denis Manturov. He stated that the compilation of the exhibition part of the event had entered the final stage. “We expect to finish everything on time”, – he underlined.

The chairman of the Organizing Committee focused on the business agenda of the event. “As related to the business agenda, we tried to hold meetings in line with the MatchMaking system when vendors fix meetings with potential partners. I hope it will be an additional drive to reach our objectives”, – D. Manturov said.

Director of Aviasalon LLC Aleksander Levin reported on the completion of the preparatory work at the exhibition site. “The entire scope of work set out in the MAKS preparation plan has been performed”, – he noted. According to the exhibition directorate manager, this year, the event will outmatch MAKS-2015 in terms of both exhibitors and participating states. “A number of foreign companies and national pavilions has increased”, – he listed. A total of 700 companies from Russia and 180 foreign companies from 36 countries of the world have applied for the participation in the exhibition. The business agenda is also expected to be hard-driving. As of now, 41 business events have been confirmed that will include 80 participating companies, including 10 foreign ones.

The flight program provides for the performance of eight air display teams, including air display team from the United Arab Emirates Al Fursan that has come to Russia for the first time. Flight demonstration of a total of 90 aircraft has been scheduled. 118 flying machines will be showcased at a static exposition. There are individual expositions of the so-called small aircraft and historical exposition.

A large-scale business agenda planned for MAKS days brought about a need for the new infrastructure. In particular, a two-storey congress center fitted with all the required equipment for conferences, round tables and negotiations was erected.

Director General of Gromov research Institute Pavel Vlasov noted that the territory of the Flight Research Institute and adjacent territories were getting ready according to the approved plan and that Ramenskoye airfield was ready for flights. A large-scale flight program has been planned and agreed upon with Zhukovsky airport authorities. Practice flights are under way.

Dmitry Voloshin, Chairman of the Interdepartmental Supervisory Committee for the Flight Regulations Compliance Control reported on the readiness of participants of the MAKS-2017 flight program with regard to safety regulations. He noted that the work performed from 3 to 14 July included an integrated check of Ramenskoye airfield for flight servicing, crews and machinery were inspected, demonstration flight programs were inspected and approved. “According to the Interdepartmental Committee, Ramenskoye airfield, relevant services, aircrew and aerotechnics are ready for the fulfillment of the MAKS-2017 flight program”, – he concluded.

In his turn, Director of the Headquarters of the Ministry of Internal Affairs of the Russian Federation in Moscow Region Andrey Lipilin reported on the readiness of forces and facilities for the show. According to him, during the first three days, law, order and public security of salon participants and visitors will be assured by some 2,400 law enforcement officials and during the days of mass visitors – up to 2,800 officials. There are three control and inspection lines envisaged. Checkpoints will have 68 access zones fitted with metal detectors and introscopes. Video surveillance will be ensured. During the days of the event, a helicopter and air balloon will be engaged; patrolling in the water body of Moskva river will be ensured by two motor boats. Thus, law enforcement officials are ready to ensure public security, A. Lipilin said in conclusion.

After the end of the meeting of the Organizing Committee, event participants inspected the exhibition complex.

Tags: MAKS 2017ORGANIZING COMMITTEE OF MAKS-2017 TO CONFIRM READINESS OF THE EXHIBITION COMPLEX