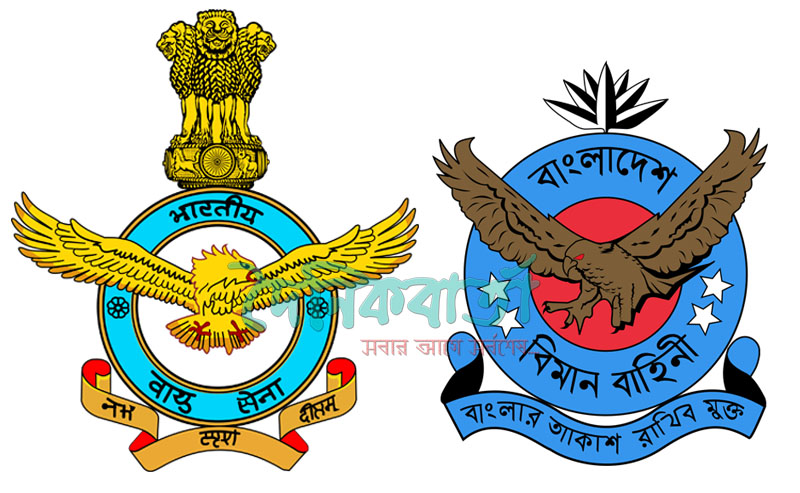 Dakota aircraft has special significance for BAF as it started its journey from Nagaland, Dimapur on September 28, 1971 with the establishment of ‘K’ flight which possessed one Dakota DC-3, one Otter aircraft and one Alluette helicopter. The aircraft was flown in from New Delhi in a dismantled state in the IAF’s C-17 Globemaster aircraft and then was re-assembled by IAF’s technical team led by Wing Commander R. Deshpande with the assistance of BAF, the release said.

Google Celebrates Thanksgiving With a Doodle and a Holiday Guide

Office App Now Free for Home Use on iPhone and Android