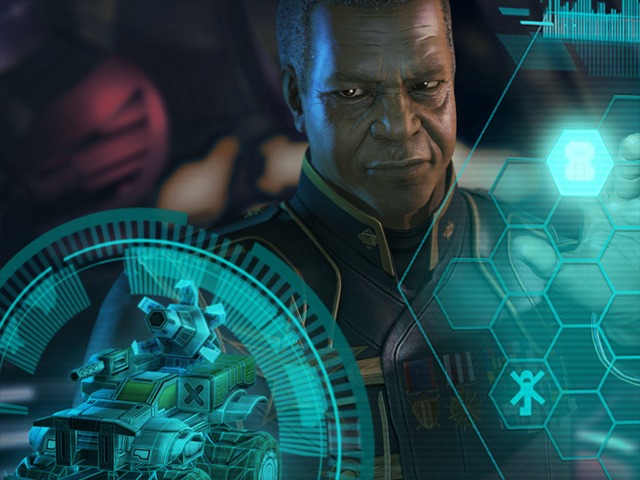 Battle Worlds: Kronos has been a labor of love for developer KING Art Games. Originally created more than six years ago, the project has taken Kickstarter by storm and has more than doubled its original goal with just three days to go.

Designed for Mac, PC, Linux, and Web browsers, only $12,000 more in pledges will bring an iPad version of the game to fruition.

The game has a singular focus: to bring the turn-based strategy game into the modern age for experienced players. Taking a dose of inspiration from classics like Battle Isle and Advanced Wars, the title stays true to the genre as players must use their available resources to the best effect possible in the battle for Kronos.

Along with single-player campaigns and challenge maps, users can take on their friends in the live multiplayer mode. The asynchronous multiplayer option will let gamers take all the time they need to consider their moves. The round is stored on a server and then turned over to the opponent.

For a pledge of $25 or more, you can snag the game when it is estimated to be released in December. There are also a number of other reward levels and goodies for contributors to select from.

First ever Seedstars startup to be held in Dhaka