Bangladesh gets 15 historical movies from India 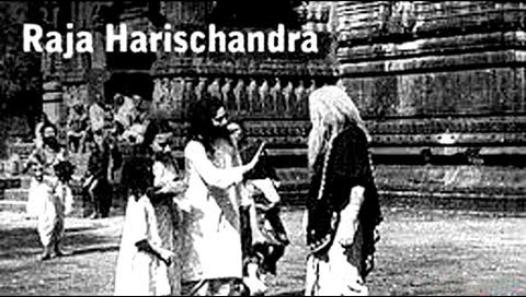 e-News® | The NEWS Company…DHAKA, August 20, 2015 : Bangladesh today got copies of as many as fifteen rare and historical movies from India as a token of goodwill and memorabilia in exchange of copy of the iconic film Devdas, made in 1935.

“We have reached to a primary consensus in establishing a Memorandum of Understanding to ease the process of the exchange of films between the two nations,” Martuza said. The information secretary is scheduled to return home on August 22.

Bangladesh expects to have second undersea cable by 2014