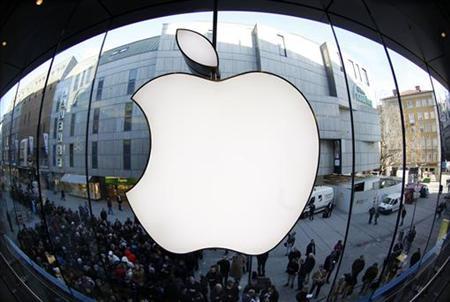 Apple Inc on Tuesday disputed an order by Italian regulators that the company must clearly offer a free two-year warranty on its electronics or face fines of 300,000 euros ($378,200) and possible temporary closure of its Italian operations.

Italy’s antitrust watchdog AGCM has already fined Apple divisions some 900,000 euros for failing to offer the free guarantee, which is obligatory under Italian and European Union law.

The regulator said Monday that Apple, the maker of the iPhone and iPad, had not fully complied with the initial request and threatening the company with new fines.

Apple, which recently lost an Italian court case against the original regulatory decision, said it had launched a new appeal.

“We have appealed the recent decision of the (Italian) court as it was, in our view, based upon an incorrect interpretation of the law,” Apple said in a statement emailed to Reuters.

“We have introduced a number of measures to address the Italian competition authority concerns and we disagree with their latest complaint.”

To extend the latter, Apple gives customers the possibility to buy its AppleCare Protection Plan (APP), valid for two or three years, depending on the product.

The AGCM, which believes the information offered by Apple is insufficient, said in its monthly bulletin that Apple was continuing to adopt unfair commercial practices in Italy. It said this could eventually lead to the closure of its Italian operations for up to 30 days.

Apple has 30 days to respond.

The AGCM alleged the information provided by Apple about an extra guarantee plan encourages customers to buy the APP service without clearly explaining that the company is obliged to offer a two-year free warranty.