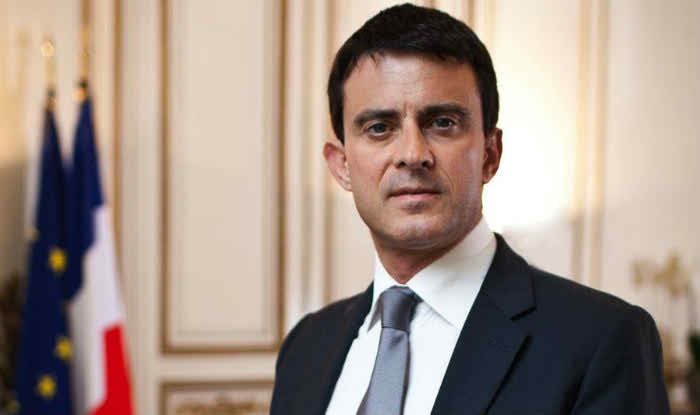 Valls is in the French Pacific territory New Caledonia before travelling to New Zealand on Sunday with officials in his delegation confirming that he will detour to Australia on Monday. As well as seeing Turnbull, he is expected to meet members of the DCNS team that put together the successful bid, the officials said. French President Francois Hollande hailed the decision as historic last week.

“It marks a decisive advance in the strategic partnership between the two countries who will cooperate over 50 years,” his office said in a statement. France has a long history of building submarines for export and analysts said it was the most capable contender. A Japanese government-backed consortium led by Mitsubishi Heavy Industries and German group ThyssenKrupp Marine Systems had also been in the running.

France in talks with Google over tax audit

50,000 manpower to be recruited for police force: PM