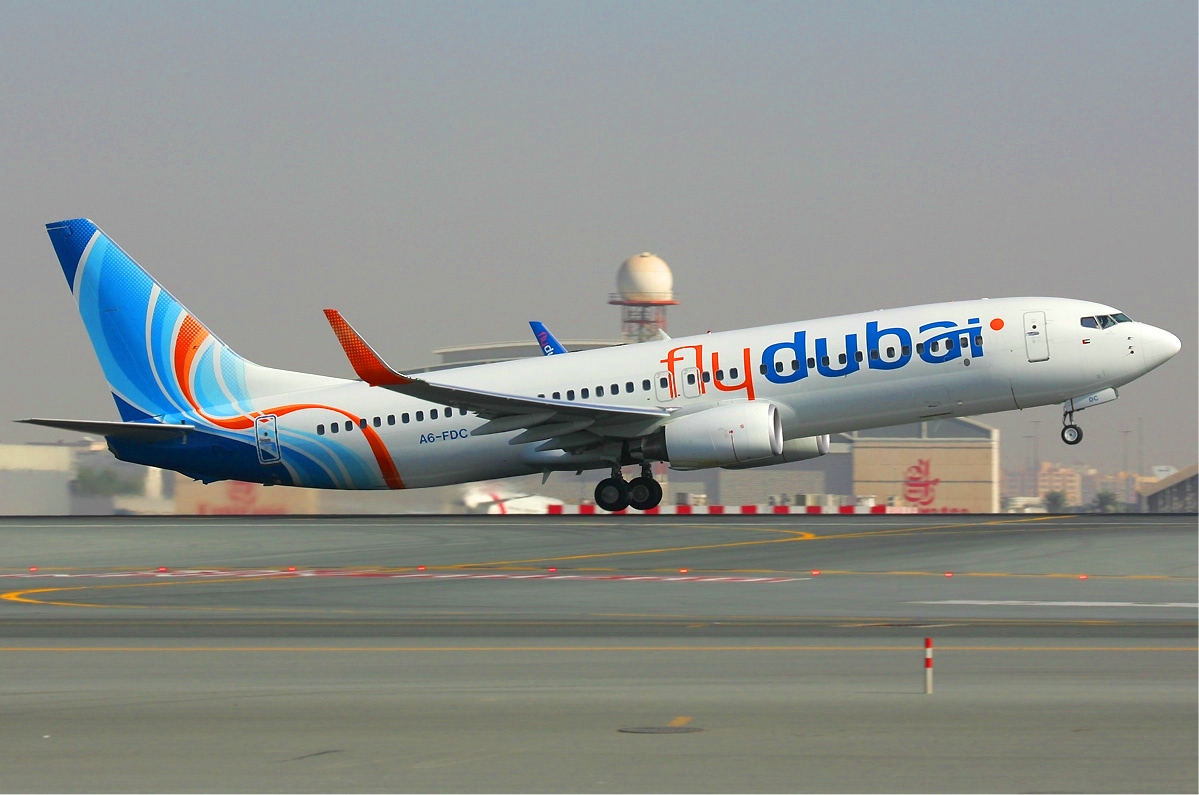 #thenewscompany : flydubai, the Dubai-based airline, has been recognised at this year’s Aviation Achievement Awards in two categories. Ghaith Al Ghaith, Chief Executive Officer at flydubai was named CEO of the Year and the carrier was awarded Low-Cost Airline of the Year.

Hamad Obaidalla, Chief Commercial Officer at flydubai, collected the awards on behalf of the airline during a ceremony on Tuesday evening in Dubai. “The awards celebrate key achievements in the aviation industry and honour excellence in leadership, innovation and resilience. The recognition demonstrates the commitment and hard work of everyone at flydubai, while reflecting our agility as a business and the contributions we have made to the travel sector in the last year”, said Obaidalla.

Earlier this month the carrier reported a profit of AED 841 million (USD 229 million) for the year ending 31 December 2021 and this is attributed to the strong business model that has served it well through the pandemic. As demand returned, these strong fundamentals have translated into a significant improvement in the carrier’s financial performance.

flydubai has inaugurated its new service to AlUla in the beginning of March this year, growing its network to more than 95 destinations in 50 countries operated by a single fleet-type of 62 Boeing 737 aircraft.