Commission on Bangabandhu murder not allowed to work 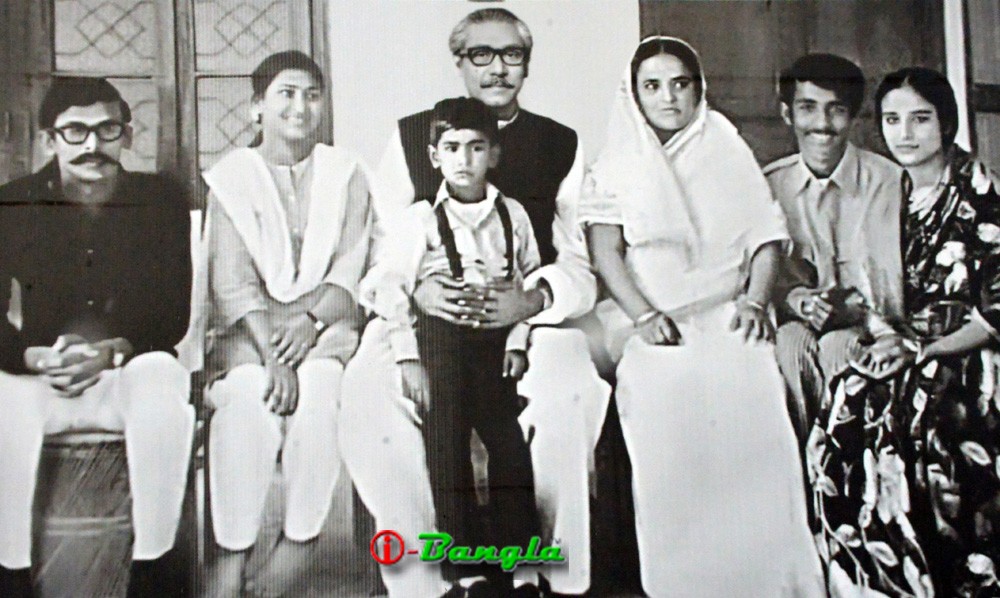 e-News® | The NEWS Company…DHAKA, August 20, 2015 : A commission was constituted in London headed by Sir William Thomas, QC, MP to carry out investigation into the killing of Father of the Nation Bangabandhu Sheikh Mujibur Rahman, most of the members of his family on August 15, 1975 and four national leaders on November 3, 1975. But the commission which was formed on September 18, 1980, failed to conduct its activities as the then government refused to give visa to one of the members of the commission to visit Bangladesh for the investigation purposes, according to a book titled “Bangabandhu Killing – Facts and Documents” by Prof Abu Sayeed.

President Ziaur Rahman was the head of the government at that time. According to the book, the commission was formed in response to the application of two daughters of Bangabandhu present Prime Minister Sheikh Hasina and Sheikh Rehana, son of Mansur Ali Mohammad Selim and Syed Ashraful Islam. The commission was formed to investigate the reasons that were hampering the legal and trial process of the incident. After the formation of the commission, the first meeting of it was held at the committee room of the House of Commons with Sir William Thomas in the chair in September, 1980.

A statement was given at a press conference on the same day highlighting the formation of the commission and its working procedures. After examining all evidences, the commission came to a conclusion that the incident was committed by a few number of military personnel led by some retire and existing officials.