CCC to name a port city road after Ayub Bachchu 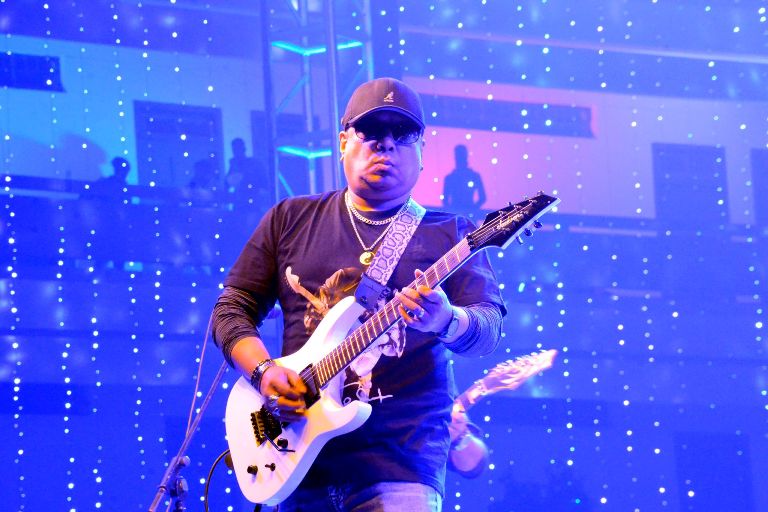 #thenewscompany : An important road in the port city will be named after rock legend Ayub Bachchu, Chittagong City Corporation (CCC) Mayor AJM Nasir Uddin said on Saturday. The CCC Mayor made the announcement while attending the namaj-e-janaza of Ayub Bachchu at Jamiatul Falah Jame Mosque in Dampara Wasa intersection area after Asr prayer.

“The decision will be finalised at the general meeting of Chittagong City Corporation on Sunday,” he said. Nasir also proposed to name a seminar hall of Chattogram Muslim Institution after the musician. He said, “A proposal in this regard will be sent to the Ministry of Cultural Affairs.”

The rock legend and musical band LRB founder died of heart attack in Dhaka on Thursday at the age of 56. He was buried next to his mother at their family graveyard in the port city on Saturday.