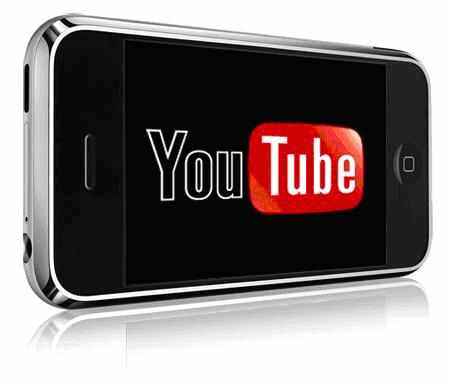 YouTube is enlisting Hollywood’s help to reach a generation of viewers more familiar with smartphones than TV remotes.

The online video giant is aiming to create more programming with the help of some of the top names in traditional TV.

The Google-owned site is spreading its wealth among producers, directors and other film-makers, using a 100 million US dollars (£63,100) pot of money. The fund represents YouTube’s largest spending on original content so far.

YouTube believes it is laying groundwork for the future. While the number of traditional TV watchers has levelled off in recent years, more and more people are watching video on mobile phones, tablets and computers, especially the 18-34 age demographic that advertisers covert.

Well-funded videos by a select roster of stars are likely to be more watchable than the average YouTube fare of cute cats and webcam monologues.

YouTube is betting that a solid stream of good content will attract more revenue from advertisers, bring viewers back frequently and bolster its parent company’s fledgling web-connected-TV platform, Google TV.

The cash has enticed some of TV’s biggest stars, including Fast Five director Justin Lin, who directs episodes of Community, CSI creator Anthony Zuiker and Nancy Tellem, the former president of CBS entertainment.

Mr Zuiker is teaming up on a horror series for YouTube after observing his own family’s behaviour. His three pre-teen sons spend more time on phones, iPads and computers than watching TV these days.

“We want to jointly take the risk with YouTube and roll the dice on the future,” Mr Zuiker said. “The old regime is going to falter because everybody thinks the TV is the only device that really counts, and that’s just not the case.”