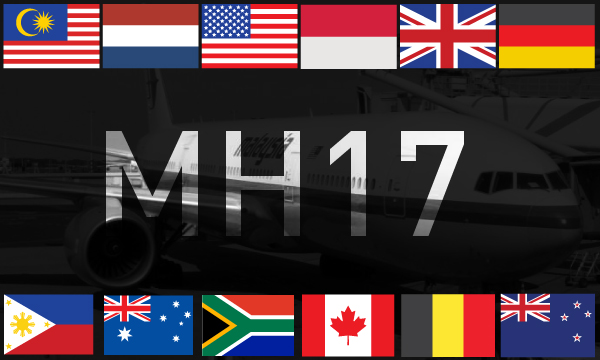 e-News® | The NEWS Company…UNITED NATIONS, United States, July 21, 2014  – The UN Security Council is expected on Monday to adopt a resolution demanding that pro-Russian separatists grant unrestricted access to the site of the downed passenger jet in east Ukraine.

Australia is taking the lead on the measure that calls on all countries in the region to cooperate with an international investigation, an appeal that implicitly targets Russia. The draft resolution seen by AFP demands that all military activities, including by armed groups, be “immediately ceased in the immediate area surrounding the crash site to allow for security and safety of the international investigation.”

Russia, as a permanent member of the Security Council, has the right to exercise its veto power to scrap the resolution, but diplomats said late Sunday that an agreement appeared within reach.

Russian Ambassador Vitaly Churkin said “some ambiguities” remained in the draft and stressed the need for an “impartial” investigation. Britain complained that the objections being raised by Russia were likely delaying tactics.

“There is no reason why everybody in the Council could not support this resolution,” Australian Ambassador Gary Quinlan said Sunday.

Malaysia Airlines flight MH17 is believed to have been blown out of the sky Thursday by a surface-to-air missile, killing all 298 passengers and crew. Among the dead are 28 Australian citizens. The measure “condemns in the strongest terms” the actions that caused the plane to crash. It demands that armed groups controlling the area “refrain from any actions that may compromise the integrity of the crash site… and immediately provide safe, secure, full and unrestricted access to the site and surrounding area for the appropriate investigating authorities.”

While not mentioning Russia specifically, it “calls on all states and actors in the region to cooperate fully in relation to the international investigation of the incident.” The text also urges countries to respect international civil aviation safety rules “in order to prevent the recurrence of such incidents, and demands that all states and other actors refrain from acts of violence directed against civilian aircraft.”

World leaders have demanded Russian President Vladimir Putin use his influence to persuade the rebels to hand over the remains of the victims and allow full access to the crash site. Major European nations have warned Moscow of additional possible sanctions over the crash.

On Friday, panel members, including Russia, demanded a full, independent probe of the downing. Australia had asked that its 14 counterparts submit their comments on the measure. One Western diplomat said it was difficult to know whether the Russians would exercise their veto power, adding Moscow was under significant pressure.

US Secretary of State John Kerry said earlier that it was “pretty clear that this is a system that was transferred from Russia in the hands of separatists,” while slamming “grotesque” scenes at the crash site.