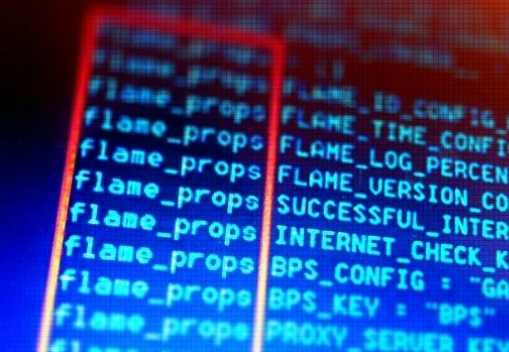 The so-called Flame malware aimed to map Iran’s computer networks and monitor computers of Iranian officials, the newspaper said. It was designed to provide intelligence to help in a cyber campaign against Iran’s nuclear program, involving the National Security Agency, the CIA and Israel’s military, the Post said.

The cyber campaign against Iran’s nuclear program has included the use of another computer virus called Stuxnet that caused malfunctions in Iran’s nuclear enrichment equipment, the newspaper said.

Current and former U.S. and Western national security officials confirmed to Reuters that the United States played a role in creating the Flame virus.

Since Flame was an intelligence “collection” virus rather than a cyberwarfare program to sabotage computer systems, it required less-stringent U.S. legal and policy review than any U.S. involvement in offensive cyberwarfare efforts, experts told Reuters.

The CIA, NSA, Pentagon, and Office of the Director of National Intelligence declined to comment.

Flame is the most complex computer spying program ever discovered.

Two leading computer security firms – Kaspersky Lab and Symantec Corp – have linked some of the software code in the Flame virus to the Stuxnet computer virus, which was widely believed to have been used by the United States and Israel to attack Iran’s nuclear program.