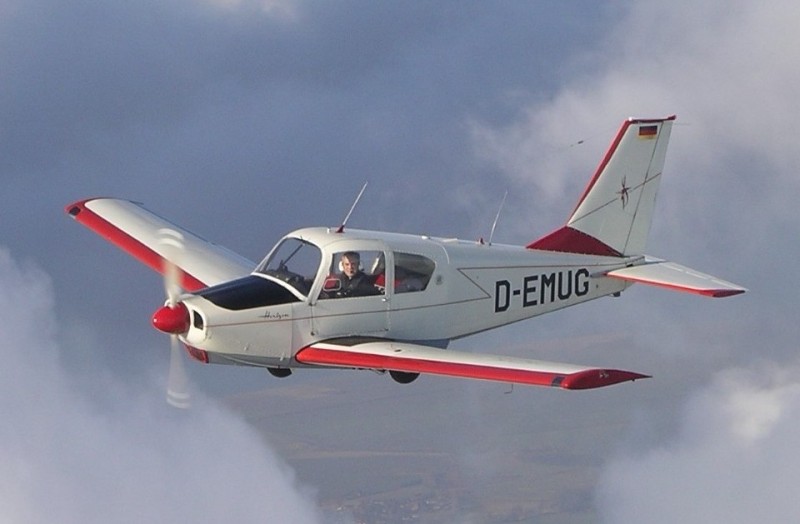 e-News® | The NEWS Company…Mirpur, June 22, 2015 : TWO small sports aircraft were stolen from Tyumen Oblast in Siberia, Russia, reported the country’s TASS news agency. The first plane, a Yak-52, was forced to land due to technical problems at an airport in the city of Yalutorovsk. The culprit then took a second plane from the same airfield, a Gardan GY-80-160, and took an accomplice, TASS quoted a source as saying. The second plane is unaccounted for, it added.

According to media reports, without prior information and permission, a private plane took off from Ishim and the plane headed towards Moscow. Ishim is a town in southern Russia’s Tyumen region. According a statement released by the investigating department of the Ural Federal District, unknown people made unauthorized take-offs early Sunday morning. However, investigating officials have not confirmed whether the plane was hijacked or not. The statement by the officials claimed, “it is impossible to talk about hijack.” The “unknown people” initially had taken a private jet, a Gardan GY-80-160 light aircraft. However, the jet collided with engineering facilities in the airfield due to technical snag. Later, the “unknown people” changed left the private jet and took a private plane, a Yak-52, claimed media reports quoting officials. Officials have already begun investigation and have been trying to locate the plane.

Garmin Announces Vivosmart, a Fitness Tracker and Smartwatch in One