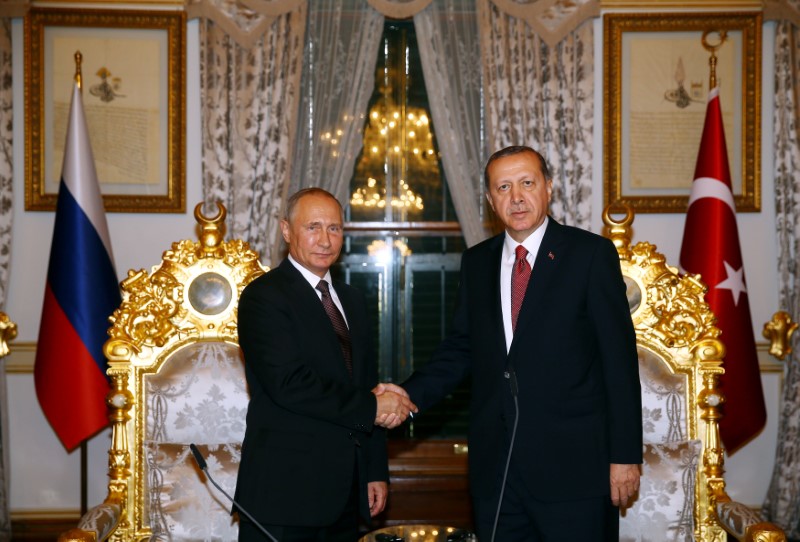 The agreement foresees the construction of two lines of pipe on the bed of the Black Sea. One pipeline, with 15.75 billion cubic metres of capacity, is expected to supply the Turkish market, while a second line would carry gas to Europe, bypassing Ukraine.

TurkStream replaces a previous project, South Stream, that was to have been built in co-operation with EU countries but was later scrapped. TurkStream had been announced by President Putin in 2014 but it faced a setback after Turkish jets downed a Russian warplane in November 2015, straining ties between both countries.

Teachers abused on the internet