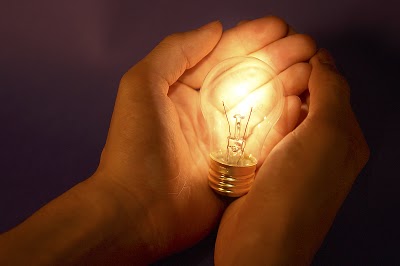 Over five lakh applications for new connections have remained pending with five state-owned power distribution agencies as well as private agencies since June 7, 2011.

According to sources about 1,140Mw (megawatt) of power is required to give all these new connections.

The number of new applications pending for new connections during the same period has stood at 5,595 with DPDC, while it is 4.68 lakh with Rural Electrification Board (REB), 22,900 with PDB, 10,963 with Dhaka Electric Supply (DESCO) and 7,621 with the western Zone power generation (OZOPEDCO), sources said.

The government, last year, introduced a law to make mandatory the use of solar panels for the households, commercial and industrial ventures that are to get new power connections. But none of those five agencies has been able to enforce the requirement for various reasons.

During the same period, these agencies have given connections to about 9.56 lakh consumers, entailing a total consumption of 1,355 MW of power.

In the rural areas, farmers are facing acute shortage of power for irrigation requirements, while in the urban areas, builders, owner of homes, industrial and commercial ventures are suffering, as the new connections are not available for new constructions and industries.

Smartphones with Preloaded Surveillance Software Now Available in the U.S.