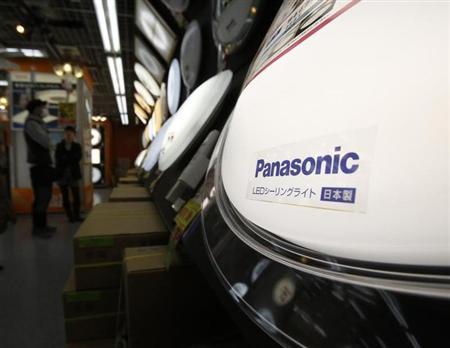 Japan’s Panasonic Corp said it will spend 250 billion yen ($2.7 billion) over the next two years on a fresh round of restructuring to revive the sprawling electronics giant, but did not indicate if that spending would cover any possible job cuts.

At Thursday’s news conference in Tokyo, President Kazuhiro Tsuga said he wants to expand the firm’s automotive and housing development businesses as it pulls back from consumer electronics under the company’s mid-term business plan.

Like Sony Corp and Sharp Corp, Panasonic’s TV unit has been battered by lower-cost Korean rivals able grab market share with cheaper high-quality products. Japan’s biggest commercial employer – set to report its second straight annual net loss – is under pressure to dump weak businesses and trim its payroll that even after more than 40,000 job losses in the past two years still comprises more than 300,000 people.

“Panasonic has talked about selling assets, but without cutting workers too, it will come across as a restructuring plan that lacks teeth,” said Makoto Kikuchi, the CEO of Myojo Asset Management in Tokyo. “Panasonic does not have the sort of corporate culture which you would expect to see serious layoffs.”

Since peaking at $97 billion in 2007, sales have contracted by a fifth. Over the past decade, Panasonic’s cumulative net loss adds up to about $13 billion.

For the next business year, Panasonic expects its net income to reach 50 billion yen, and targets an annual operating profit of 350 billion yen and a margin of 5 percent by March 2016. ($1 = 94.3700 Japanese yen)

Gmail's New Inbox and Other News You Need to Know