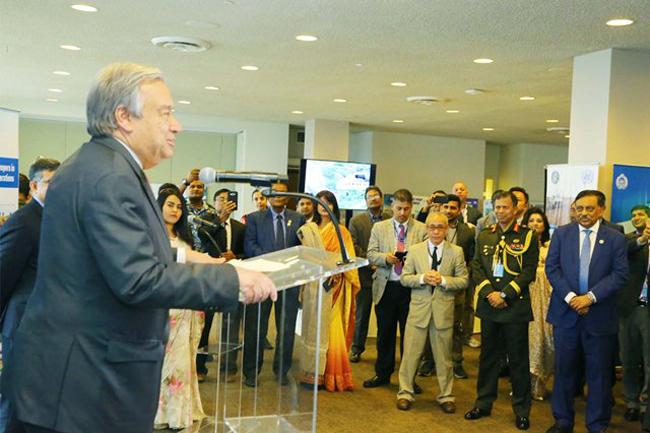 #thenewscompany :  A total of 1,56,188 members of Bangladeshi peacekeepers have brighten the country’s image in the world completing 54 United Nation Peacekeeping operations in 40 countries in the last three decades, said an Inter Service Public Relation (ISPR) media release on Thursday.

During the period, 142 Bangladeshi peacekeepers sacrificed their lives, while 223 others were injured during performing their responsibilities. The sacrifices of the peacekeepers, their heroism, will be written in the history of world peacekeeping, said ISPR.