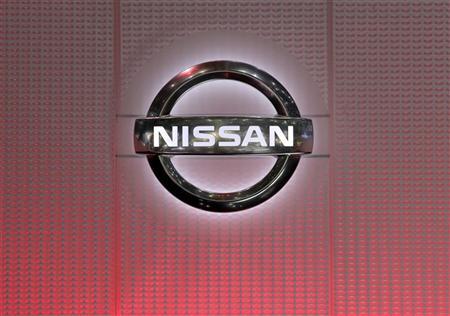 Japan’s Nissan Motor Co plans to equip some of its luxury cars with a system to control steering electronically, rather than mechanically, the first time so-called “steer-by-wire” technology will be used in mass-produced vehicles.

The new technology will be introduced in some models of the Infiniti brand within a year, Nissan said at a briefing, paving the way for cars that could one day be steered by joysticks and be programmed to avoid crashes automatically.

Traditionally, the steering wheel of a car and the tires are linked mechanically, giving the driver direct feedback about steering from the tires on the road.

Using “steer by wire”, inputs made by the driver through the steering wheel are transmitted to a computerized engine control unit, which instructs an actuator how to move the tires.

The cars will also have a backup clutch that will link the steering wheel and tires mechanically in the event of any problems, but Nissan hopes this won’t always be needed.

“In the future, if we are freed from that, we would be able to place the steering wheel wherever we like, such as in the back seat, or it would be possible to steer the car with a joystick,” said Masaharu Satou, a Nissan engineer.

Nissan demonstrated the technology to reporters last Friday ahead of its official announcement on Tuesday.

Various automakers have already introduced the technology in concept cars, including Audi’s A2 unveiled in 2011. But Nissan is the first to apply it for mass-produced cars, said Nissan engineer Toshiharu Asai.

Under the new system, the driver’s intentions are transmitted more quickly to the wheels because of the quick speed of electronic signals, Asai said. Drivers can also man oeuvre cars more easily as the system cuts out what it deems as unnecessary feedback from the tires to the driver.

Nissan also demonstrated a system that automatically steers a car away from an object if it detects a likely crash. It hopes to apply this in some cars in the next three to five years.

By using radars, laser scanners and a camera, the system automatically brakes if it senses a risk of crashing into a person, object or another car, then steers the car to a free zone if there is one, Nissan engineers said.

“We are thinking about the essentials — what kind of a tool should cars be for humans? By controlling its hands and feet, as well as the eyes and the brain, cars are on its way to becoming an extension of robots,” said Tetsuya Iijima, a Nissan engineer.