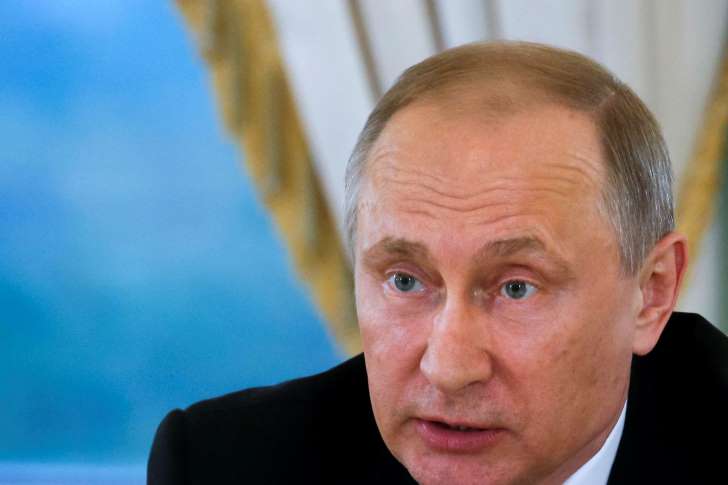 #thenewscompany – The Kremlin has strongly warned Washington against striking Syrian President Bashar Assad’s forces, saying it would fuel turmoil across the entire region. President Vladimir Putin’s spokesman Dmitry Peskov said Friday that an attempt to topple Assad’s government “wouldn’t help a successful fight against terrorism and could plunge the region into total chaos.”

Peskov made the statement while asked to comment about an internal document in which dozens of U.S. State Department employees called for military action against Assad’s forces. President Barack Obama called for regime change in Syria early on in the five-year conflict, but so far has only authorized strikes against the Islamic State group and other U.S.-designated terror groups in Syria.

Canadian government determined to send Abdullah Khadr to the US