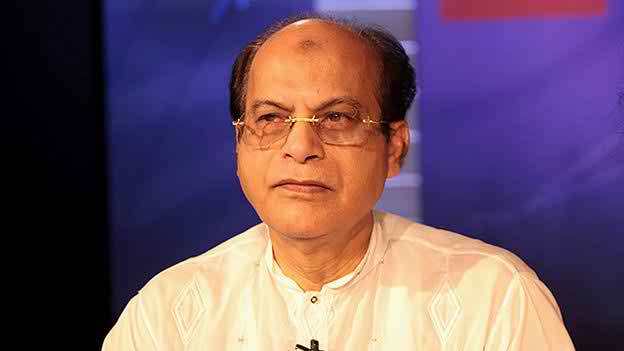 e-News® | The NEWS Company…DHAKA, Feb 22, 2016 : Media Advisor to the Prime Minister Iqbal Sobhan Chowdhury here today said the journalists should unitedly raise their voice against militancy, fundamentalism and anti-democratic forces to save the nation and help ensure the country’s sustainable development.

He was addressing as the chief guest at the annual general meeting of Khulna Press Club (KPC) held at Khulna Press Club auditorium in the city. Iqbal Sobhan said the present government under the dynamic leadership of Prime Minister Sheikh Hasina ensured freedom of the press and urged the journalists to be objective in their writings.

The journalists should not be biased to any political ideology while discharging their professional duties, he said.