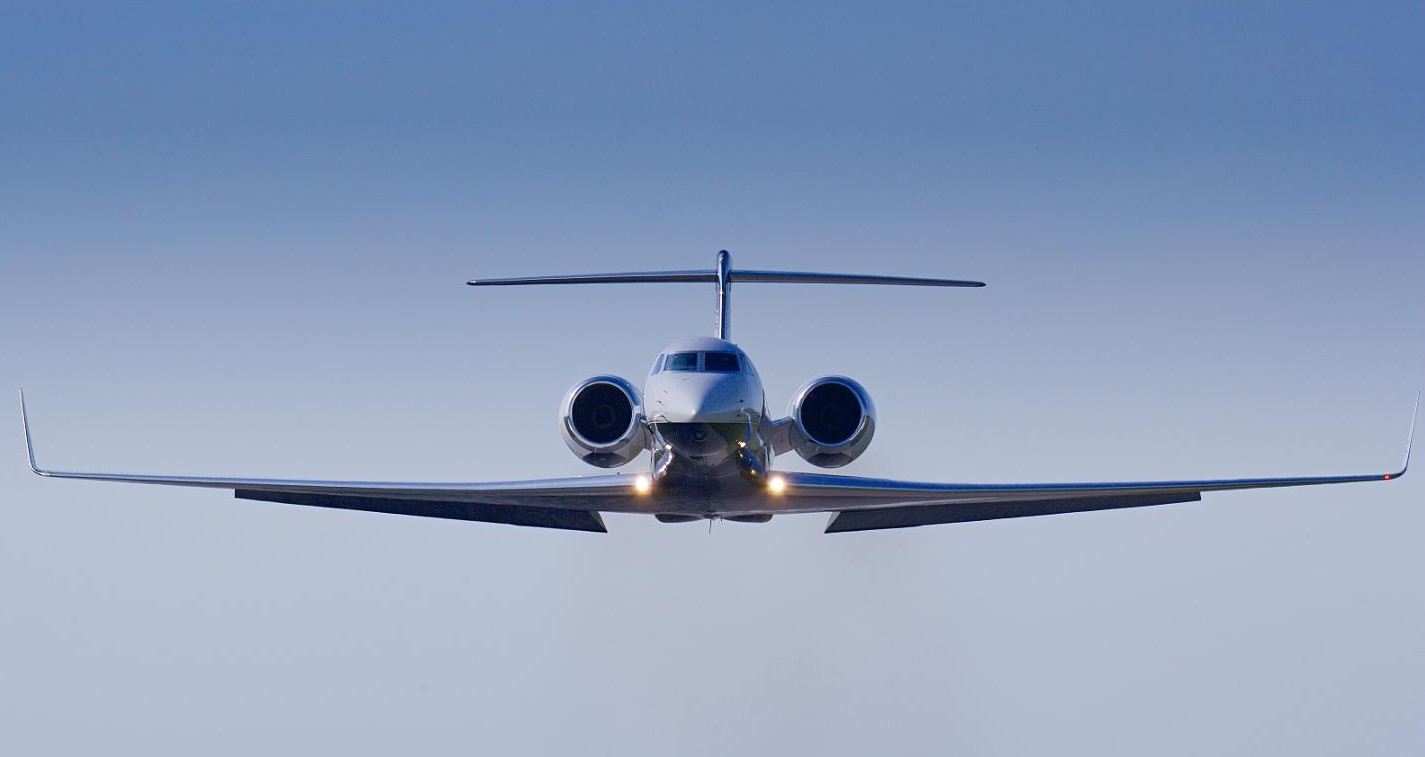 “The production of the 100th G650 is a testament to the demand for this amazing aircraft,” said Larry Flynn, president, Gulfstream. “It truly set a new world standard for performance, range, speed, safety and comfort when it entered into service in December 2012. The completion of the 100th aircraft also speaks volumes about the skilled employees who build these planes.”

“Since it entered service, the G650 has proven it is a performance leader,” said Scott Neal, senior vice president of worldwide sales and marketing at Gulfstream. “The G650 has claimed 42 speed records and secured an around-the-world speed record. It’s more fuel-efficient than many other aircraft, offers customers one of the most comfortable cabin experiences and is equipped with industry-leading safety features.”

Gulfstream recently delivered the first fully outfitted G650ER to a customer. It shares the same cabin, avionics and systems as its sister ship, the G650.

Attacks on civilians in Bangladesh must stop: John Kerry