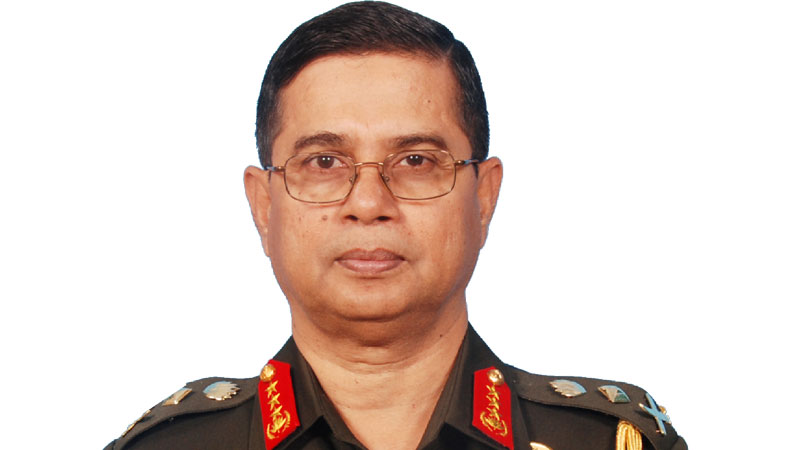 “The Bangladesh Army has earned reputation at home and abroad for its disciplined, skilled and qualified leadership,” he said, speaking at the flag raising ceremony of five units of 17 Infantry Division here.

Shafiul Huq said the army is working to protect the country’s freedom and sovereignty with the spirit of Liberation War. He hoped that the members of army would discharge their duties with utmost sincerity. Huq said the army has introduced the army’s ‘Forces Goal-2030’. A brigade has been established to implement the goal. He said the present government believes in the development, expansion and modernization of the army.