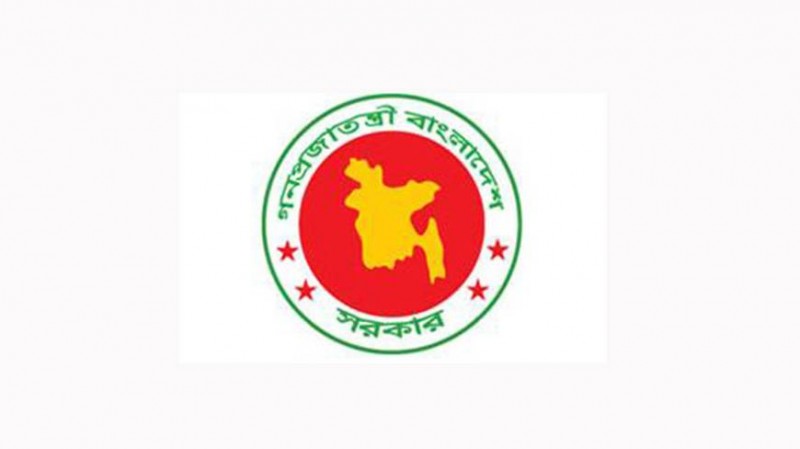 “Developing of 1.85 lakh mouza map electronic land record is underway. I hope eighty percent work will be completed by December this year,” Director General of Department of land Records and Surveys(DLRS) Md Abdul Jalil told a signing ceremony of Memorandum of Understanding(MoU) at Prime Minister’s Office(PMO) here on Thursday.

“We are taking massive initiatives to digitize the entire land sector to reduce hassles prevailing for decades as the people are facing enormous difficulties to deal with land related issues due to manual system,” he added. At the function, the MoU was signed between Access to Information (a2i) programme and the DLRS aiming to ease land management system introducing ICT based services. DLRS Director General Md Abdul Jalil and Project Director of the a2i programme Kabir Bin Anwar signed the MoU on behalf of their respective sides. Senior officials of the a2i programme and the DLRS, among others, were present at the function.

On the occasion, Kabir said the government is working to introduce digital land management system to make land administration and management transparent and accountable by making land records available online. Over 70 percent cases in the country are land related, he said, if we can make the whole land sector digitized, number of cases will be reduced significantly,” he added.

The DLRS sources said a programme titled “Computerization Land Management” will be implemented at all 64 districts to simplify land related services, which will reduce both time and cost of the people. They said steps have been taken to implement computerization of existing Mouza maps and Khatian under a project Titled “Digitization, of Land Survey, Record Preparation and Preservation”.