Govt committed to ensure rights of persons with disabilities: Saima 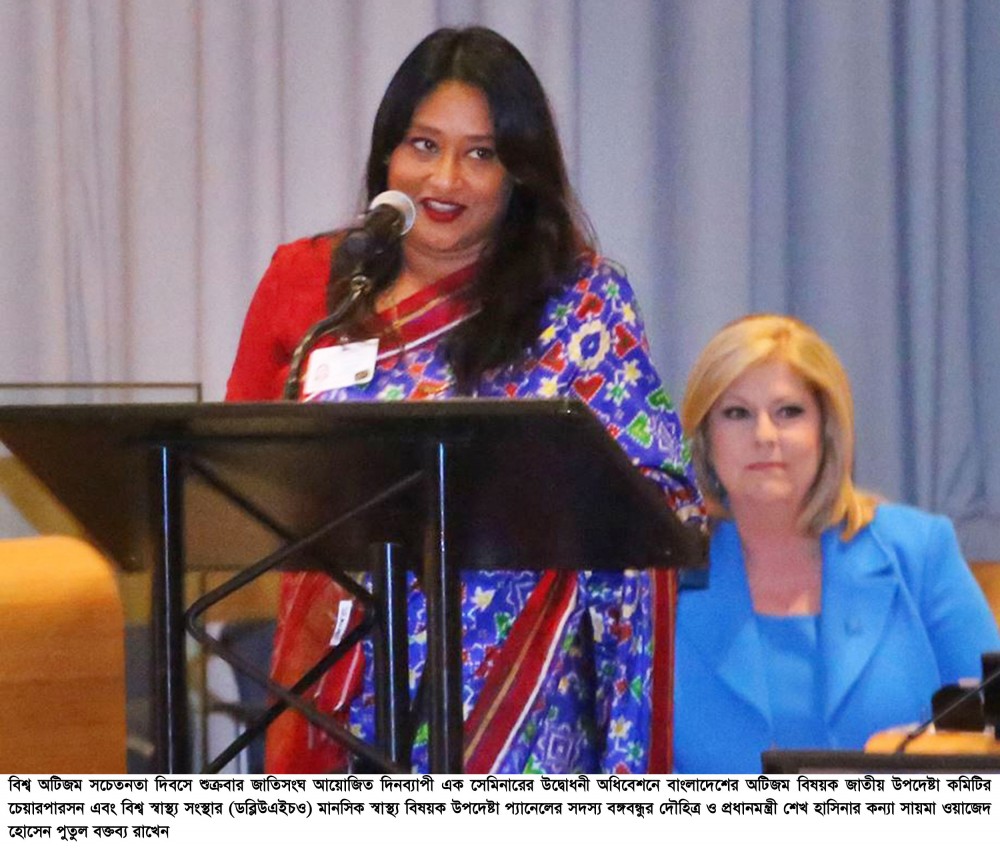 No country could be developed without self-dependency: PM