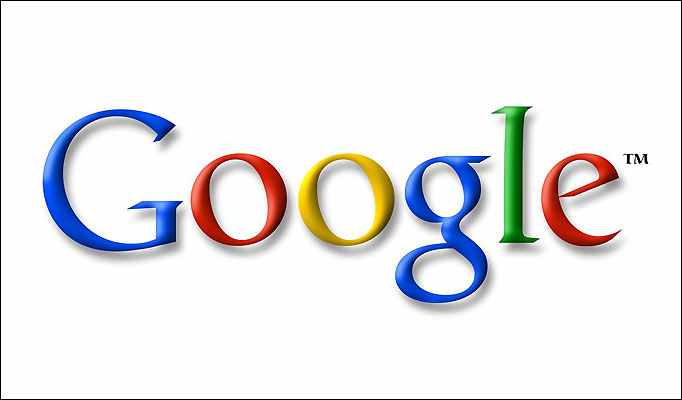 Google is joining a crowd of companies packaging digital content in a magazine-like format for mobile devices.

It works on smartphones and computer tablets running on Google’s Android software, as well as Apple’s operating system and its iPhone and iPad.

Currents is late to the competition. It will be trying to catch up to Flipboard, one of the most popular applications on the iPad, and Zite, which is owned by Time Warner’s CNN.

Google says more than 150 publishers have agreed to provide material to Currents.

The participating publishers include Forbes, PBS, Huffington Post and AllThingsD.

Details on how Currents’ ad revenue will be divided were not disclosed.

Myspace : Users (what's left of them) are more open-minded,