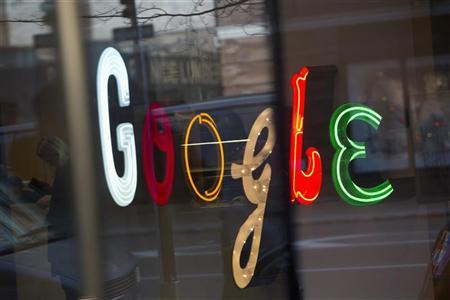 Google unit Motorola Mobility has asked a trade panel to drop two key patents from an infringement complaint that it filed against Microsoft, according to a filing at the International Trade Commission.

The ITC has been considering accusations by Motorola Mobility, which has since been purchased by Google, that Microsoft infringed on its patented technology to make its popular Xbox.

Google filed a motion with the ITC on Tuesday, asking that two patents be withdrawn from the case. One patent remains, according to the filing.

The withdrawal was required under an agreement that Google made with the Federal Trade Commission last week settling a pair of long-running antitrust investigations.

The FTC, U.S. Department of Justice and U.S. Patent and Trademark Office assert that companies should not request sales bans when filing patent infringement lawsuits based on patents that are essential to a standard in most cases. Standard essential patents ensure that devices are interoperable.

“We’re pleased that Google has finally withdrawn these claims for exclusion orders (sales bans) against Microsoft, and hope that it will now withdraw similar claims pending in other jurisdictions,” David Howard, Microsoft’s deputy general counsel, said in an emailed statement.

Google did not immediately respond to requests for a comment.

Microsoft said that standard essential patents had been asserted in cases in Wisconsin and Washington district courts, both of which have been stayed. Sales bans, or injunctions, were requested in both cases, Microsoft said.

The ITC is a popular venue for patent lawsuits because it can bar the importation of infringing products and because it issues decisions relatively quickly.

The International Trade Commission case is No. 337-752.