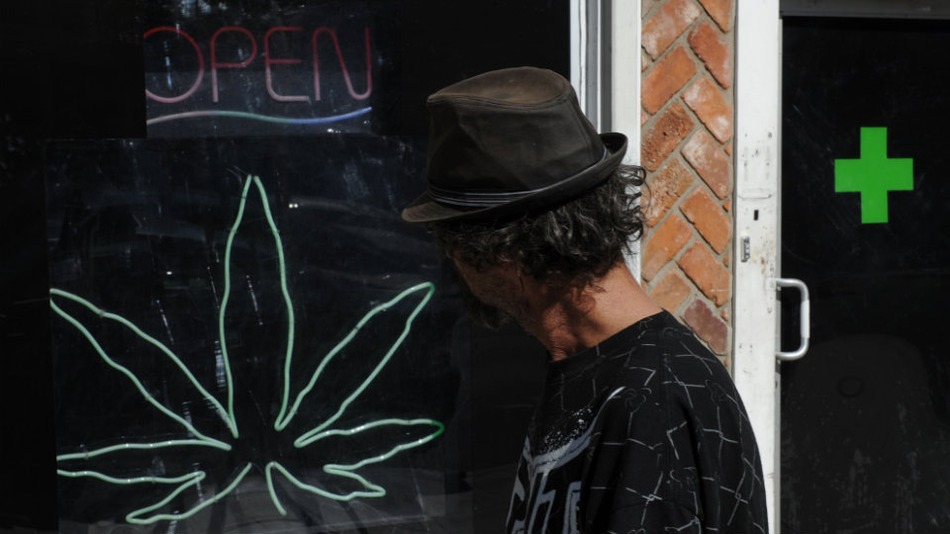 Jamen Shively hopes to do for marijuana what Starbucks has done for coffee.

Shively, who worked as a corporate strategy manager at Microsoft until 2009, took part in a press conference Thursday accompanied by Mexico’s former president to discuss his plans to build a national marijuana brand in the U.S. called Diego Pellicer.

During the press conference, Shively laid out his ambitious plans to attract $10 million in funding for the new company and eventually bring in tens of millions of customers, according to The Associated Press.

“Let’s go big or go home,” Shively said in an interview with The Seattle Times before the press conference. “We’re going to mint more millionaires than Microsoft with this business.”

Shively plans to buy up medical marijuana dispensaries in Washington and Colorado, and to set up the operation’s headquarters in Seattle; Washington recently voted to legalize marijuana. Shively stayed somewhat vague on his plans to comply with federal laws in setting up a national operation.

So how exactly does a former Microsoft exec end up in the marijuana business? As Shively explained in a television interview late last year, his great grandfather was the world’s largest marijuana producer. “I’ve got marijuana in my blood, so to speak,” he said.