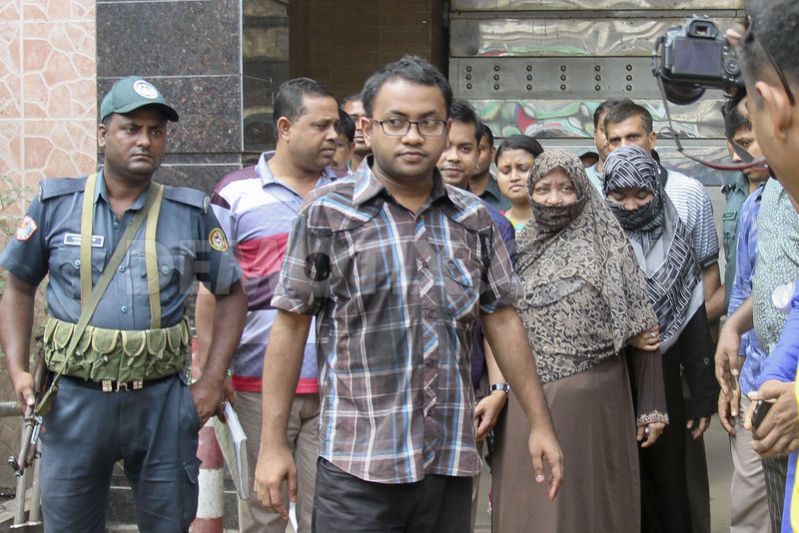 The International Crimes Tribunal (ICT), which held the trials of the Jamaat leader Mujaheed and BNP Standing Committee Member Salauddin Quader Chowdhury for committing crimes against the humanity during the War of Liberation in 1971, issued their execution warrants on October 1, a day after the apex court released the full verdict.

A lawyer of Mujaheed also said they would get 15-day time for seeking review of the Supreme Court ruling that upheld his death penalty.