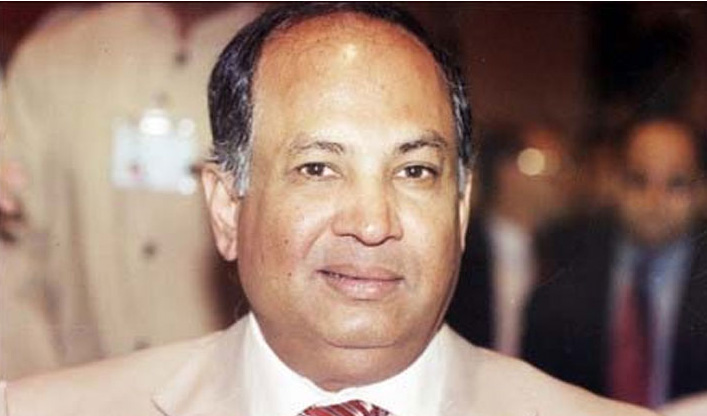 BNP lawmaker Salauddin Quader Chowdhury was sentenced to death for his involvement in crimes against humanity during liberation war in 1971.

Out of total 23 charges, SQ Chowdhury was, however, acquitted of eight charges while the prosecutions failed to prove six other allegations.

ICT read out the verdict and made the observation on Tuesday.

On December 16, 2010, BNP Standing Committee Member Salahuddin Quader Chowdhury MP was arrested from a Banani residence in the city, a day after investigators petitioned the International Crimes Tribunal for issuing arrest warrant against him on war crimes charges.

Later, police showed arrested him for crime against humanity during liberation war in 1971.