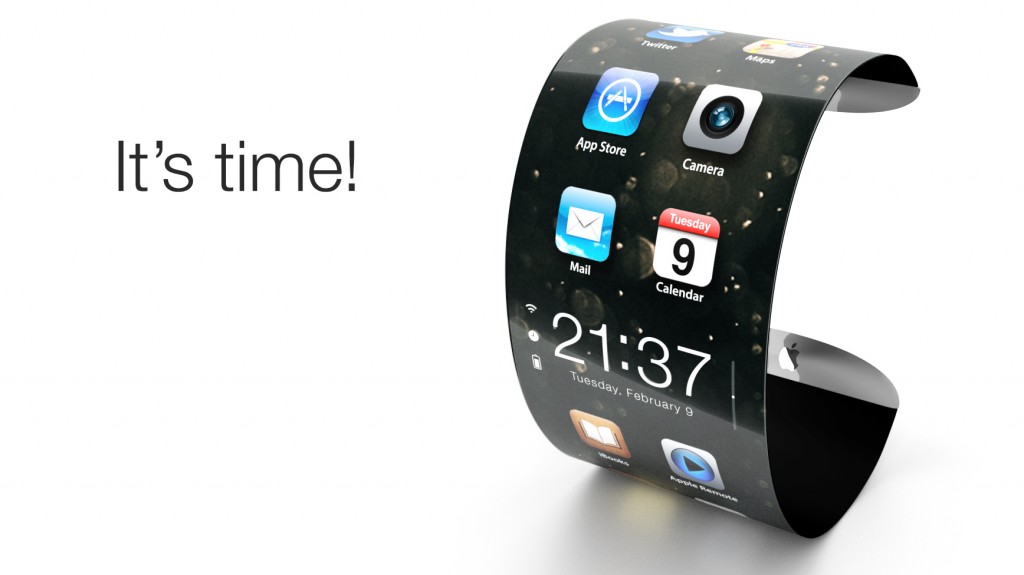 As promised, we are in full iWatch watch-mode, putting our ears to the ground for all the latest intel on Apple’s expected Internet-connected wrist device. The latest insider information points to a fall release, as early as October.

The Wall Street Journal reported this week that Apple’s smartwatch will come in a variety of different screen sizes. And we should expect the iWatch(es) to pack 10 sensors, which will at least in part act as health and fitness trackers, according to The Journal.

Apple recently debuted Health, an app that collects your various health signs and stats in one place. For now, most of that data needs to come from devices made by other companies. An iWatch that can actually track all of those signs would make sense for Apple, to bring the process full circle.

Also this week, sources cited by Reuters said they expect at least one iWatch display size to be 2.5 inches, shaped rectangularly and arching slightly upward to wrap around the wrist. These sources also “confirmed” that the iWatch will indeed use a touch display interface (like Samsung’s Gear) will charge wirelessly, (like Qualcomm’s Toq smartwatch), and will hit the production line this July. 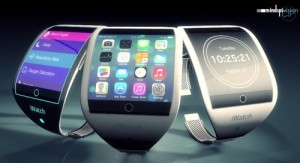 None of this is confirmed, of course. But it’s looking more and more likely that we will indeed see an Internet-connected, touchscreen-toting smartwatch made by Apple this fall.

With an expected October released, the iWatch may already be well behind what could be its largest competition: smartwatches running Android Wear, Google’s recently announced operating system for wearable devices.

Google’s I/O developer conference is kicking off next week, and after the slow trickle of concept videos and wonky details, the anticipation is that we might finally see an honest-to-goodness unveiling of the first watch running Android Wear. Motorola, LG, and Samsung are a few companies that have said they will release Android Wear smartwatches; the Moto 360 has stoked the most interest, as its circular screen would be a smartwatch industry first.

Regardless of release timing, no one is counting out the impact Apple will likely have in the realm of smartwatches, regardless of how “late to the game” the company may end up being. Remember, the iPod launched well after other MP3 players; the iPhone debuted after several other smartphones; and the iPad was not the first tablet to hit the market.

Anyway, watch we will. If the swell of smartwatch reports concerning Apple, Samsung, LG, Google, and others is accurate, we could have a very lively and diverse smartwatch field for you to feast on by the time the year is up.