AOL Instant Messenger is shutting down on December 15th 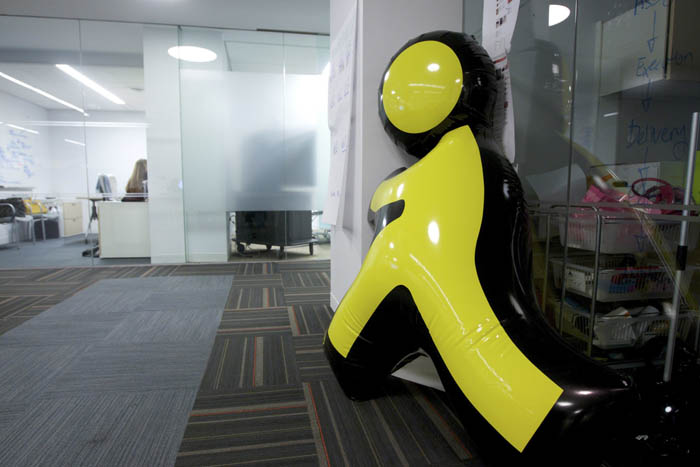 #thenewscompany : It’s the end of an era. AOL Instant Messenger (AIM) is officially shutting down on December 15th, Oath announced this morning. AIM started out as the built-in chat application in America Online’s desktop client, but it really took off after it was broken out as a separate application in 1997. The app, and it’s iconic messaging sound, were staples for anyone who spent too much time on the web in the 90’s and early 00’s. Really though, the writing was on the wall for AIM since AOL laid off most of the division in 2012. AIM also started cutting off third-party access earlier this year, which was a big sign the service was on its way out.

Oath — the new Verizon company that includes AOL, Yahoo, and yes, Engadget — isn’t saying what, exactly, will be replacing AIM. For now, though, Yahoo Messenger seems like the best possibility.

“AIM tapped into new digital technologies and ignited a cultural shift, but the way in which we communicate with each other has profoundly changed,” said Oath VP of communications Michael Albers. “We are more excited than ever to continue building the next generation of iconic brands and life-changing products for users around the world.”

Tags: AOL Instant Messenger is shutting down on December 15th