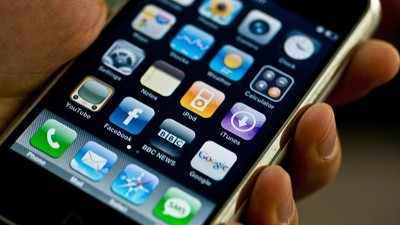 Angry Birds has been catapulted to glory as it was named best game at an event honouring apps.

The popular game took the title for the second year running at the Carphone Warehouse Appys in London.

Top award went to Sky Sports News which was the app of the year, according to judges. It also took the prize in the sport category for a second year.

Dermot O’Leary hosted the event which rewards apps for the iPad, iPhone and other popular devices that demonstrate innovation and development.

YouTube was a double winner, picking up prizes for music as well as celebrity/entertainment.

BBC News took the prize for the best news and weather app, while Facebook was rewarded as the top social and messaging tool.

Shortlists were drawn up by industry experts and the winners chosen by public vote.