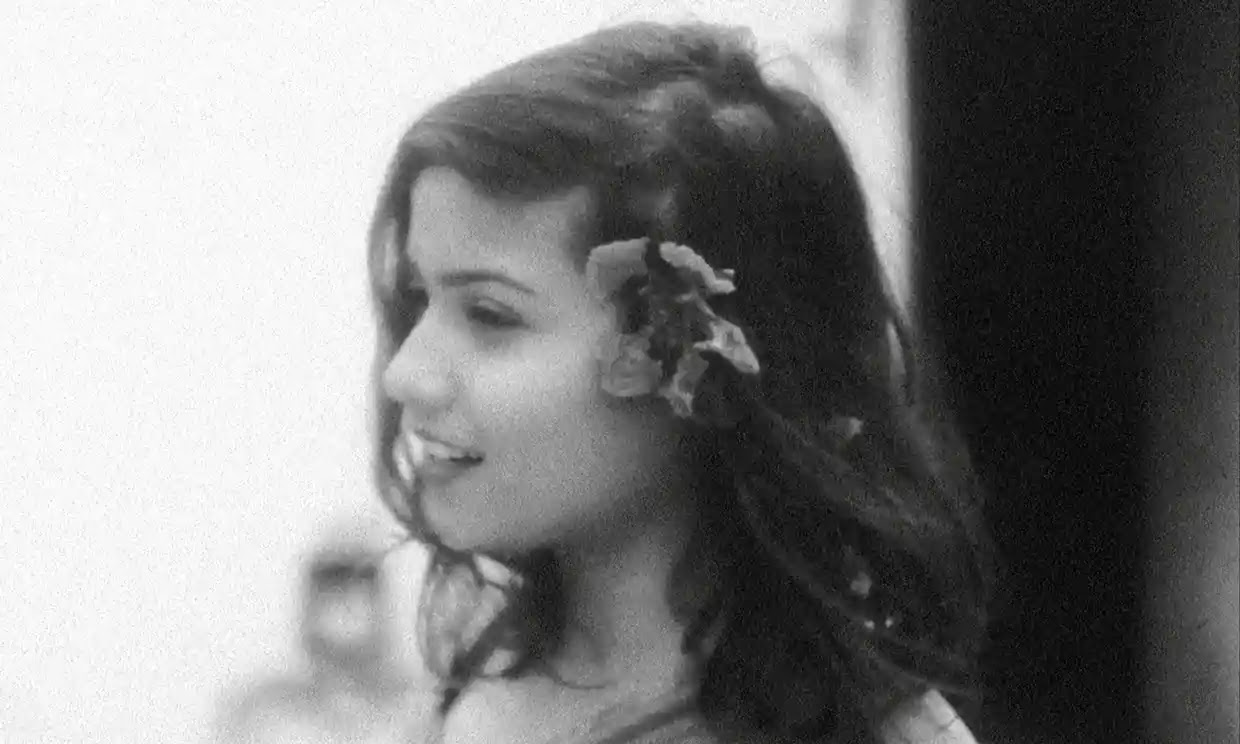 ­#thenewscompany : This afternoon, Doc Alliance – the network of 7 of the most influential European documentary film festivals – has announced the winners of its 15th annual Doc Alliance Awards during the Doc Day at the Festival de Cannes. The Doc Day is part of Cannes Docs, the Marché du Film’s documentary-focused industry program.

Payal Kapadia’s ‘A Night of Knowing Nothing’ (France / India), nominated by FIDMarseille, has received the Doc Alliance Award – Best Feature. The film centres on L., a university student in India, who writes letters to her estranged lover while he is away. It is through these letters that we get a glimpse into her daily life and the life of her fellow students, along with the drastic changes taking place around them. Through fragments of L.’s observations, an image of an Indian youth comes to light. ‘A Night of Knowing Nothing’ premiered in Cannes’ Directors’ Fortnight 2021, where it won the L’Œil d’or award for Best Documentary.

The jury praised Kapadia’s “emotionally and artistically packed documentary with love letters, to estranged lovers, to the 7th Art, and to revolutions”, calling the film “an intimate yet political portrayal of modern Indian youth, all the while observing the alteration of the Indian scapes, its modifications, its need for change, but also its nostalgia.”

In the feature-length category, the jury also extended a Special Mention to ‘The Eclipse’ by Nataša Urban for its “masterful assemblage of intimate audio statements as well as exquisite images” that have “the ability to take the spectator on a unique mountain hike where one can feel not only at home but also uneasy”. A Norwegian production, ‘The Eclipse’ was nominated by CPH:DOX, where it won the main Dox:Award this year. With the solar eclipse in 1999 as her mirror image, Serbia-born Oslo-based Urban turns her analogue film camera on her family in ex-Yugoslavia in a work that maps how a dark past remains embedded in the present.

­
­The Doc Alliance Award – Best Short 2022 goes to ‘In the Billowing Night’ (France) by Erika Etangsalé, also nominated by FIDMarseille. Retracing the footsteps of her ancestors, questioning her identity through the story of her father, first-time director Erika Etangsalé weaves a story of silence, dark dreams, mysterious pain and muted violence. Shot between Reunion Island and Mâcon, Erika Etangsalé elicits a voice that recalls, in halftones and whispers, the memory of slavery and the whiff of colonialism from a not so distant policy, which remains a blind spot in the history of France.

The jury stated it decided on this film “for getting as much as possible out of cinematic paradoxes, making a movie epic in scope and intimate in tone, short but built around fleshed out concepts; for visual and narrative flair in an unflinching service of world, its characters and their memories; for showing us that painful experiences and impassive wheels of history are always a part of a much larger and much more complicated picture.”

For the Doc Alliance Awards, each festival nominates one feature-length film and one short by an emerging filmmaker from their most recent lineup.The winners are chosen by a jury of seven international film critics, also selected by the festivals.