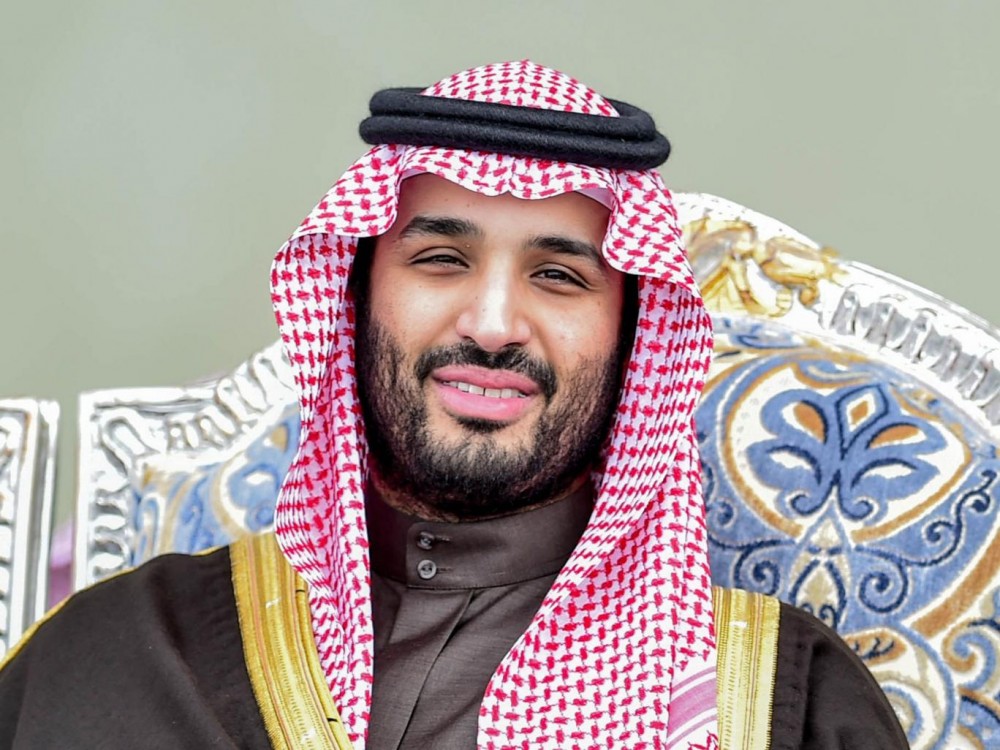 e-News® | The NEWS Company…SA, January 10, 2016 : It is unusual for the BND spy agency to publicly release such a blunt assessment on a country that is considered an ally of the West. Germany has long-standing political and economic ties with Saudi Arabia. Saudi Arabia is at risk of becoming a major destabilising influence in the Arab world, German intelligence has warned.

Internal power struggles and the desire to emerge as the leading Arab power threaten to make the key Western ally a source of instability, according to the BND intelligence service. “The current cautious diplomatic stance of senior members of the Saudi royal family will be replaced by an impulsive intervention policy,” a BND memo widely distributed to the German press reads. The memo focuses particularly on the role of Prince Mohammed bin Salman, the 30-year-old son of King Salman who was recently appointed deputy crown prince and defence minister.

The concentration of so much power in Prince Mohammed’s hands “harbours a latent risk that in seeking to establish himself in the line of succession in his father’s lifetime, he may overreach,” the memo notes.

“Relations with friendly and above all allied countries in the region could be overstretched.” Prince Mohammed is believed to have played a key role in Saudi Arabia’s decision to intervene in the civil war in Yemen earlier this year.

Both he and King Salman want Saudi Arabia to be seen as “the leader of the Arab world” and are trying to extend its foreign policy “with a strong military component and new regional alliances,” the BND analysts write. Prince Mohammed is believed to want to succeed his father as king, but he is currently second in line to the throne, behind the 56-year-old Crown Prince Mohammed bin Nayef, King Salman’s nephew. Analysts at the Royal Bank of Canada recenlty desrcribed the jockeying for position inside the extensive royal family as “Saudi Arabia’s Game of Thrones”.

The royal family has thousands of members of varying influence and power, and any suggestion Prince Mohammed is trying to move ahead of the crown prince in the line of succession could trigeer a dangerous power struggle. Regionally, the Sunni kingdom is locked in a rivalry with Shia Iran “reinforced by mutual mistrust and religious-ideological enmity,” the memo warns. This rivalry between the two counties is being fuelled by a Saudi loss of faith in the US as the dominant strategic power in the region and in its ability to provide protection, it says.

Saudi Arabia’s intervention in Yemen was driven by a desire to show the country was “willing to take military, financial and political risks in order not to fall behind in regional politics”. The overthrow of Syria’s president Bashar al-Assad remains a priority for the kingdom, the BND says. Saudi Arabia has previously been accused of supplying arms and funding to jihadist groups fighting in Syria, including Islamic State in Iraq and the Levant (Isil).