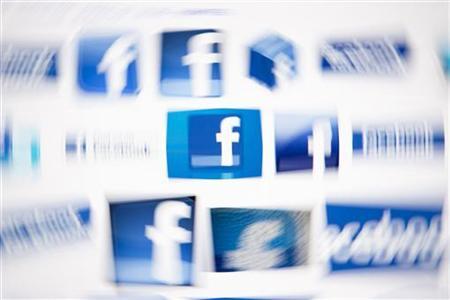 The Wonder app is a recommendation tool for devices using Apple’s iOS software that allows U.S. users of social networks to retrieve information from these sites by voice or by typing questions.

He added that talks between Yandex and Facebook, aimed to establish the reason of the issue and resolve it, were to begin within hours. He gave no reason for the problem.

With the new app, Yandex wants to test the opportunities offered by social networks. If successful, the company will consider offering it to users in Russia and Turkey, he said.