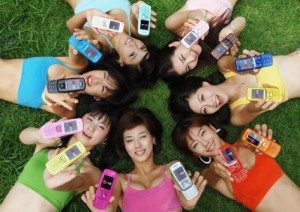 SINGAPORE–(BUSINESS WIRE)–ABI Research estimates that at the end of the second quarter of 2010, more than five billion mobile subscriptions were active worldwide. Emerging markets such as India, Indonesia and China have continued to add mobile connections at a rapid clip, and show no signs of slowing down. 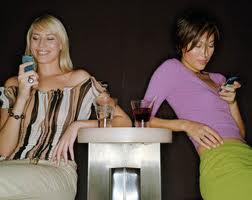 Africa led the charge, registering 4% growth in subscribers between 1Q and 2Q 2010. “Africa’s low mobile penetration and usage are now attracting multinational mobile operators such as Bharti and Vodafone to the world’s last remaining growth market,” comments ABI Research vice president of forecasting, Jake Saunders. “This new competition will lead to lower monthly tariffs and will allow more people on the continent to access a mobile phone.”

In developed markets, subscriptions continue to grow despite penetration levels greater than 100%. The introduction of high-speed 4G data technologies such as WiMAX and LTE will ensure that subscription growth remains robust even in these hyper-saturated markets. WiMAX, the first-to-market technology, has grown 91% between Q1 and Q2 2010, driven by the strong growth of operators such as Clearwire in United States and UQ Communications in Japan.

“The success of the HTC EVO and popularity of Clearwire’s service shows that consumers are very interested in fast, reliable mobile broadband,” notes Saunders. “The imminent launch of LTE in the United States, Japan and Europe will also ensure continued growth in mobile subscriptions over the next few years.” 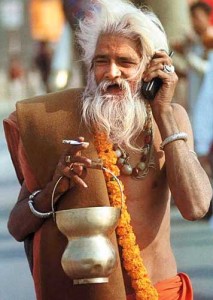 ABI Research expects mobile subscriptions to reach 6.4 billion by 2015, of which 169 million will be subscribed to 4G technologies.