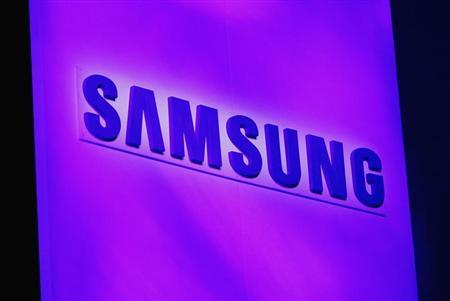 A supply deal would be a boost to SK Hynix, which relies heavily on Apple Inc as a customer for its mobile dynamic random access memory (DRAM) chips.

Samsung, the world’s biggest maker of DRAM chips, has largely depended on internal supplies of memory chips for its Galaxy range of smartphones, but the market has expected it may also begin looking to outside chip suppliers to ensure no supply disruptions for key models of its Galaxy S smartphone.

The Galaxy S4, which will go on sale later this month, is expected to outsell its predecessors, with monthly sales of about 10 million, and could leapfrog past Apple’s iPhone which recaptured the top spot in global smartphone sales in the fourth quarter, analysts said.

Shares in Hynix dropped 2.8 percent on Thursday as Apple suppliers were hit by concerns of weaker demand from the iPhone and iPad maker, after a disappointing revenue forecast by one of its suppliers.