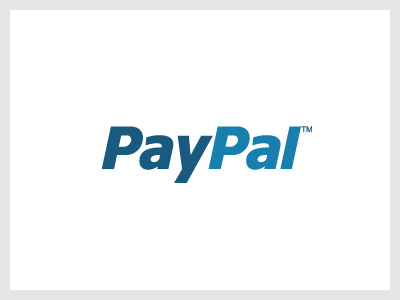 PayPal is planning to cut as much as 3 percent of its workforce as the payments division of eBay Inc looks to streamline its operations under new President David Marcus, a person familiar with the situation said on Friday.

The reductions are expected to total between 300 and 400 and be focused in product development, technology and marketing, the person said on condition of anonymity because the plans are not public. PayPal has almost 13,000 employees.

The job cuts will be PayPal’s first major reductions since the financial crisis in 2008.

Since taking over, Marcus has been trying to shift PayPal’s focus more to the consumer. He has also been working to speed up the product development process, which has become bogged down in lengthy procedures in recent years.

“We have told PayPal employees about plans under way to strengthen and simplify how we create and deliver consistently great products and brand experiences to our customers,” a PayPal spokesman said in a statement emailed to Reuters.

He declined to comment on how such plans may affect jobs at the company.

In the last few years, PayPal has spent a lot of money to develop new products and buy up companies, hurting margins, Gil Luria, a managing director with Wedbush Securities told Reuters.

“Now that products such as the mobile wallet are ready to be introduced, looks like they are ready to tighten up and let margins go up from here,” Luria said.

PayPal’s plans for job cuts were reported earlier on Friday by Bloomberg News.