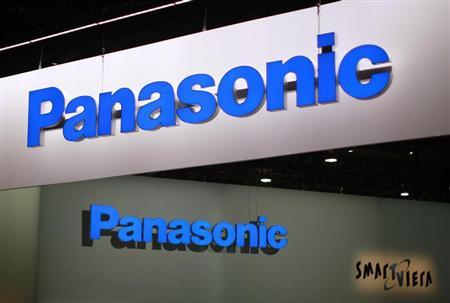 Japan’s Panasonic Corp is leaning towards withdrawing from plasma television operations as part of a downsizing of its television business over three years starting next fiscal year, the Nikkei newspaper said on Monday.

The troubled consumer electronics maker has already been selling assets, including real estate, to strengthen its financial position.

Panasonic’s TV business, which generated sales of more than 1 trillion yen ($10.5 billion) during the peak in 2009/2010, is seen earning less than half of that amount in 2015/2016, the newspaper said without citing any sources.

“We are considering a number of options regarding our TV business. But nothing has been decided yet,” a Panasonic spokesperson said.

Panasonic planned to end plasma TV panel production at its main plant in Amagaskai in western Japan around fiscal year 2014, the Nikkei said, adding that the company had already written off the value of production equipment there.

The Japanese firm has already halted new development of plasma TVs, and decided that handling both plasma and LCD models would be inefficient, especially in Japan, where the flat-TV market is shrinking, the newspaper said.