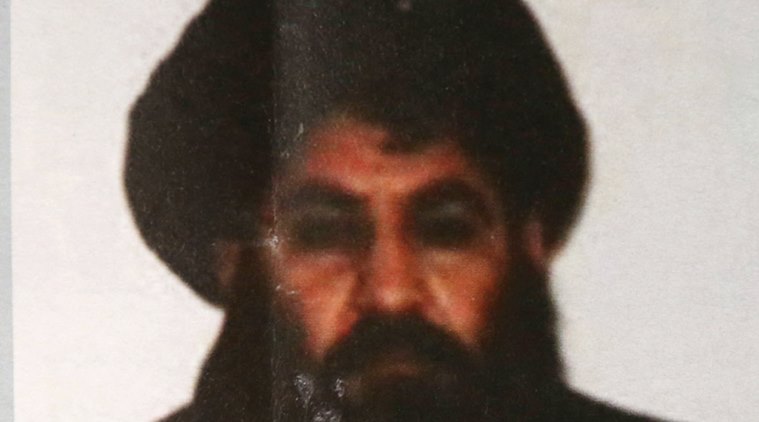 #thenewscompany –Pakistan’s Interior Minister Chaudhry Nisar Ali Khan on Tuesday refused to confirm the death of Taliban chief Mullah Akhtar Mansour but said a DNA test will be done to establish the identity of a man killed in a US drone strike last week. “He is an Afghan national and the Pakistan government has no means to identify Afghan citizens,” he told reporters. “Our law enforcement and intelligence agencies are still investigating the incident, but so far they have not been able to confirm the identity,” the minister said.

He said that an individual approached the government on Tuesday to claim the body of the second deceased person, saying “he is a relative of Mullah Mansour”. “We will perform the DNA test of that person and if it matches with that of the deceased body, only then we will be in a position to confirm that it was Mullah Mansour who was killed in the incident,” he said. He confirmed the attack on Pakistani soil but said that drone did not enter its airspace. “The attack was launched from other country,” he said, but refused to identify exactly from where the strike was carried out. He said that he was unable to understand how the passport of the passenger traveling in the vehicle as Wali Muhammad was not damaged when everything was destroyed in the attack.

Khan said investigation was going on about it. He said Wali Muhmmad got Pakistan’s identity card in 2001 and also got the passport in 2011. He said those officials who verified him as a Pakistani are being probed. Khan said the US government informed Pakistan about the strike seven hours after the attack. He condemned the drone attack as violation of Pakistan’s territory and said it may lead to serious implication for relations between Pakistan and US. Talking about the possibility of impact of the Taliban chief’s killing on Afghan peace process, the minister said that he was not sure how will it help in the brining peace. Khan said he cannot understand that Mansour was a hurdle in peace process as he was at helms of affairs when the first round of direct talks was held in Murree in July last year. He said that second round planned on July 31 last year was sabotaged when it was revealed that Mullah Omar was dead. Khan said progress was made in the first round and Taliban “had agreed to declare Kabul as conflict free zone.” Khan also revealed that a representative of the Haqqani network was present in Muree talks.