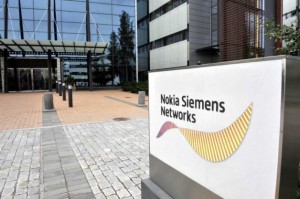 The company, formed by Nokia and Siemens in 2007, said last November that it wanted to cut a quarter of the group’s workforce as it struggles to make a profit amid fierce pricing competition from Chinese rivals and Sweden’s Ericsson.

Unions are strong in Germany and any hiccups in restructuring process could be costly for the loss making venture.

Nokia Siemens said it plans to cut 1,300 jobs at its other sites in Germany to reach the 2,900 cut target for the country.

German trade union IG Metall said it had agreed with the company that it would keep its German headquarters in Munich and continue to employ around 2,000 people there.

A statement on IG Metall’s website said the agreement would be valid for three years.

It said for the remaining 1,600 employees working in Munich, alternative solutions would be found, including part-time contracts for those who are approaching the age of retirement.