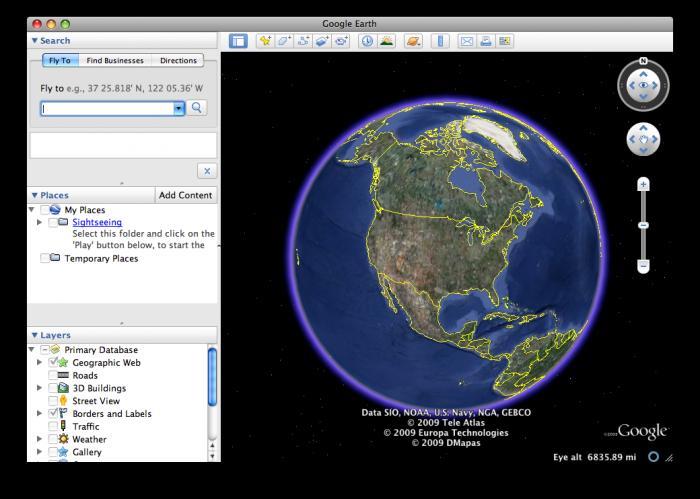 e-News® | The NEWS Company…Dhaka, Feb 01 : Lots of people have dabbled with Google Earth to fly around their neighborhood or poke around a 3D version Paris. But how many dropped $400 (per year!) for a Pro subscription? Not a ton, it would seem. At least, not enough for Google to keep counting on it as an income source. Google has just nixed the subscription fee for Google Earth Pro, dropping it from $400 a year to completely free.

You’ll still need to get a key from Google to unlock the Pro features, but that’s a matter of filling out a quick form. (Ignore the “free trial” bit in the URL; the new free license should work indefinitely.) Then you’d download the free Pro client from right here.

So what’s different about Google Earth Pro that once made it $400 a year? It’s primarily good for project planning and tinkering with data. It’s not something everyone will need — but hey, it’s free now!

Print images at 4800×3200; non-Pro is capped at 1000×1000.
Automatically import a few thousand addresses at once to be pinned on a map
Capture HD videos of what’s on screen.
Measure distances/areas using lines, paths, polygons, circles, and more. Non-pro can only handle lines/paths.