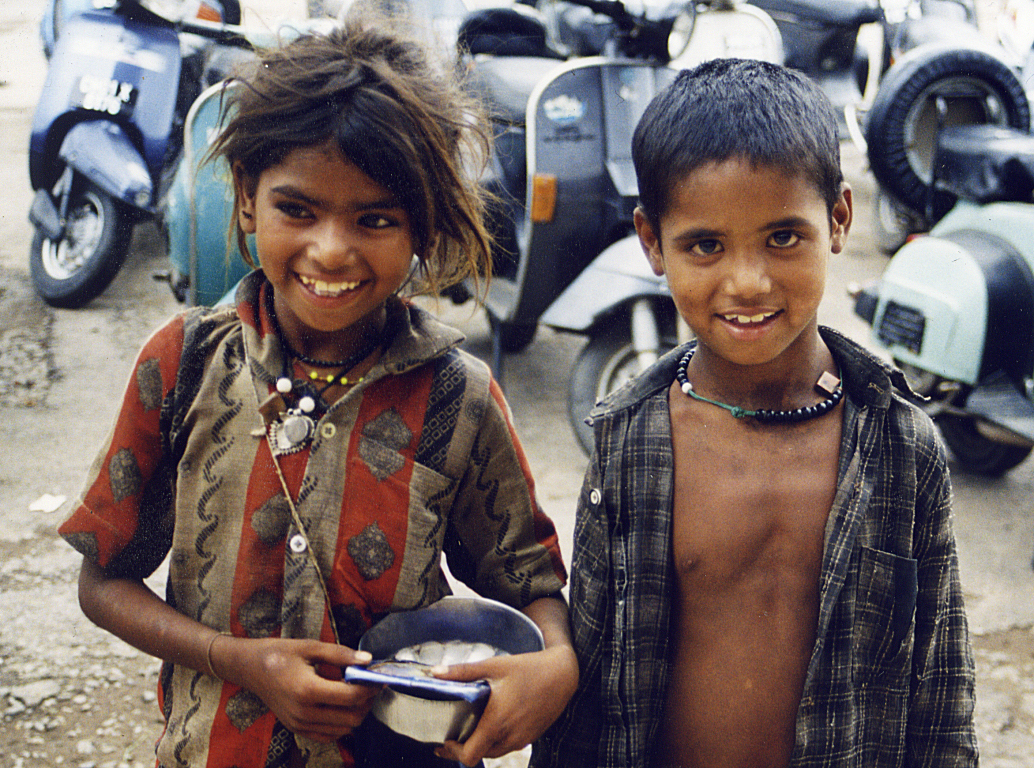 e-News® | The NEWS Company…NEW DELHI, Jan 2, 2015 : Delhi Police is drawing up a plan to conduct DNA tests on people begging on the streets with children, to find out it these kids were their own or had been abducted and trafficked, sources said. The idea was sent to the prime minister’s office by a citizen, who suggested that women were often found begging with children in their laps who did not resemble them. The PMO passed on the email to police commissioner B S Bassi, The Times of India reported today.

The police brass, however, is weighing the move against the possible charge of it being a violation of human rights of the persons to be tested, officers TOI spoke to said. Many officers believe such random tests could have legal implications. The department, meanwhile, has requested all district DCPs to suggest ways to carry out such a drive. The email sent to the PMO by a citizen stated that scores of people, especially women, stand on traffic signals asking for money with children on their laps.

“On many occasions it has come to fore that the children and the woman or the “mother” has no resemblance and it is very much evident that the child belongs to some other woman. However, there is no system to check this. The identity of the woman-child may be verified through a DNA test which can rule out the trafficking angle,” the email said.

However, some senior cops believe such DNA testing could make the police liable in case a person approached the court.

“While such tests are always conducted on court orders and mostly with the person’s consent, it is unlikely that the department may get a legal nod unless and until a court orders it. This also leads to violation of privacy and human rights as police cannot randomly detain people on the streets for a DNA test,” an officer said.

An NGO worker dealing with child trafficking said the plan was fraught with problems. “What if a woman claims to have found a homeless child? There are hundreds of cases where a woman beggar adopts the child of a fellow begger after she dies. What action can be taken against them?” the activist asked.

Earlier on Wednesday, the Delhi high court expressed concern over children being forced into begging and said steps must be taken to stop the menace. The court was hearing a PIL seeking elimination of the practice and identification of destitute children subjected to begging. “It is a serious and important issue but the matter is seized by the Supreme Court. Find out whether the matter is being monitored by SC,” said the bench hearing the PIL seeking direction to construct and maintain homes for children found begging and to check the facilities in existing homes.

The PIL has argued that the government and its agencies are accountable for protection of child rights and must review measures to stop begging by children.

Dodge overhauls Avenger and Charger for 2011